Why is housing so expensive in India's top cities? 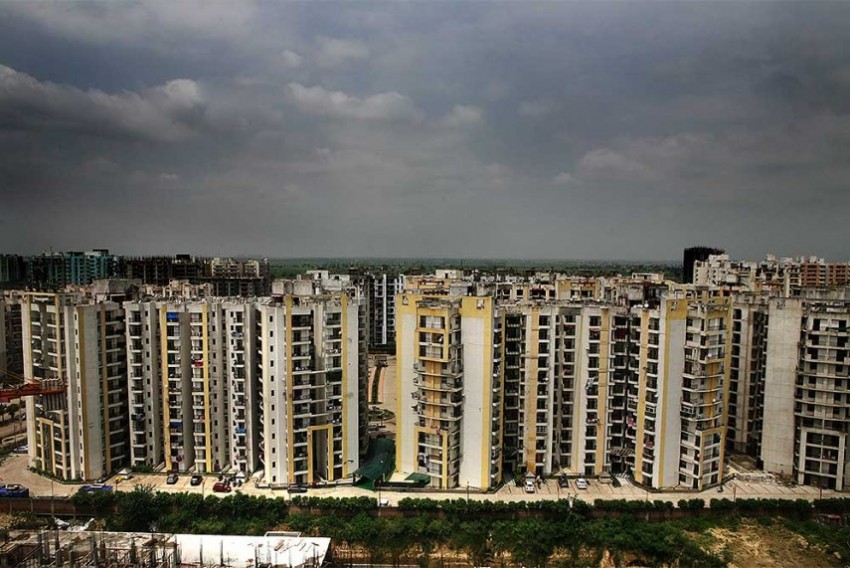 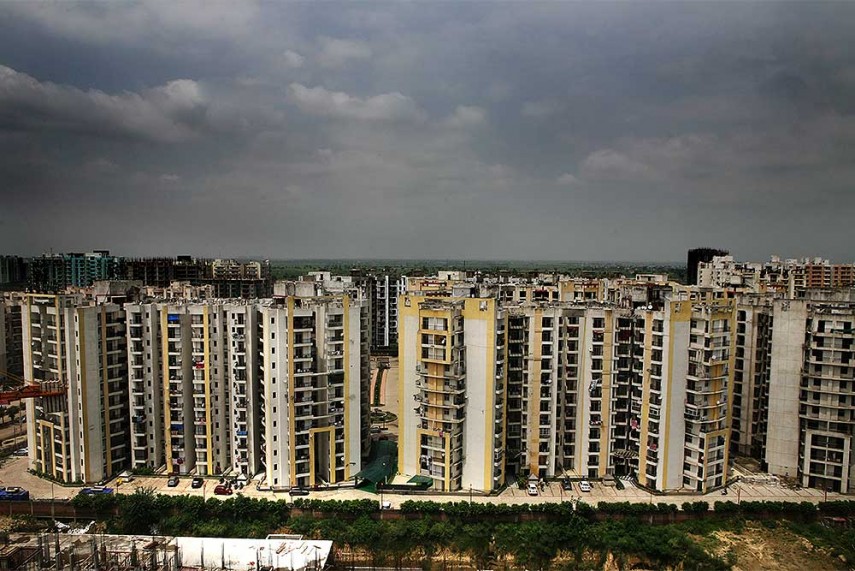 A few years ago, my one-day-old car was stolen from outside my home in Mumbai's Bandra neighbourhood. I went to the police station to file the FIR and was told to meet the senior inspector. He was a plump man of about 50 who was at his desk circling classified advertisements in a newspaper. After I had told him about the theft of my car I asked what he was doing.

He said he was retiring soon and would have to leave his official quarters. His wife had been pressing him to buy a house and he was shortlisting what was available. I asked if he had found anything and he laughed and said: "There is nothing here I can afford."

One of the strangest things about Indian cities today is how expensive real estate is. I often cycle to work but on days that I do not, or I cannot because of the rain, I take a taxi.

It is a distance of 6 km and the fare is between 85 and 100 Rupees depending on traffic. It is impossible to get a taxi for this price in any major city of the world. In London, a trip of the same distance would be over Rs 1200.

The same is true for New York and for Tokyo, Helsinki, Paris. It may be slightly cheaper in Dubai and Shanghai but not as cheap as Bangalore, where I now live. The same is true for food. One can get a reasonably good meal for about Rs 50 in many parts of India but this is not possible in all the cities I have named above.

Rs 50 represents half a pound in London or about 70 cents in New York, and that is just loose change.

There are at least two dozen hoardings advertising properties on the road to the city's airport. Many of these mention the price and there is nothing for less than Rs 4 crore and these are all properties on the outskirts of the city. Sometimes I see a hoarding for basic, middle class homes and even these are not particularly cheap.

When I lived in Bandra, I stayed in rented homes. Today the rent in those places starts at Rs 1.5 lakh a month and the price of the properties is over Rs 7 crore. These are basic two-bedroom apartments in buildings that are not fancy and offer nothing special.

For such prices you could get a place inside New York city and inside London. Rs 7 crore is a million dollars and will bring you a handsome place in any city in the world.

The truly strange thing is that the conversion of the Rupee's actual value makes India's real estate even more expensive. The Rupee has a purchasing power parity of more than 3 to the dollar. Meaning that with one Rupee in India you can buy three times what you can buy with that value in America.

That is why my taxi fare of Rs 100 is actually equal to about Rs 300 in New York and then it doesn’t seem so low. Similarly my meal of Rs 50 becomes Rs 150. But by the same logic the flat of Rs 7 crore now becomes Rs 21 crore. In the same cities where transport and food are much cheaper than most parts of the world, real estate is outrageously expensive. The question is why.

One easy answer is that the British built and left some excellent neighbourhoods and these are unique. This explains why Lutyens Delhi or South Mumbai are so much more expensive than other parts of Delhi or Mumbai.

But it doesn’t explain the issue of why flats in Bangalore should cost so much.

The other thing is: who buys these places and where and how do these people make their money? Only 5430 Indians pay income tax of more than Rs 1 crore. I know that there is very high non-compliance of income tax payment but even that does not explain who are these individuals buying the multi crore flats in every city of India.

Corporate salaries are high for a few hundred individuals who might be CEOs or in the second and third highest job at major companies. But that still does not explain the thousands of flats and hundreds of buildings which I can see all around me. It is a very strange thing, the price of real estate in India, and I wish someone would explain to me why this mismatch of value in this one area exists.

Aakar Patel is the executive director of Amnesty International India. The views expressed here are personal.