Skin cancer is caused mainly due to excessive exposure to ultraviolet rays from the sun. 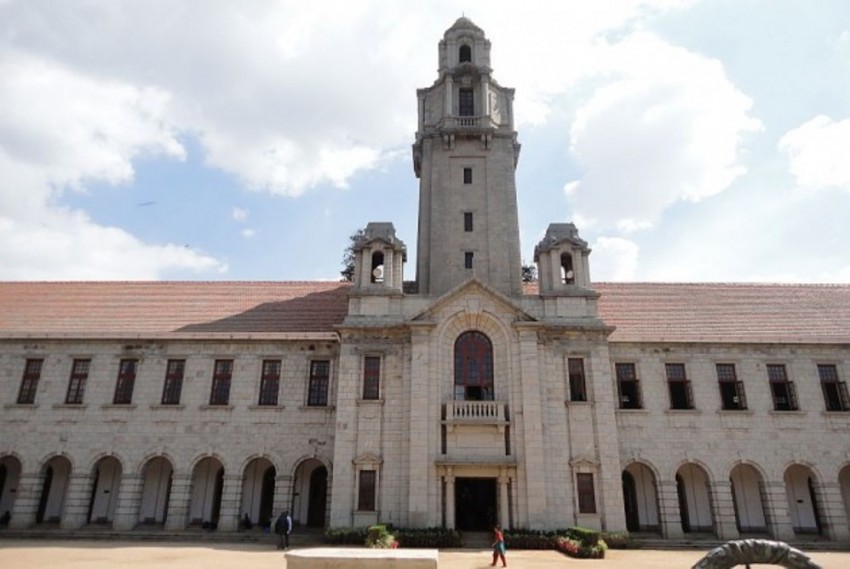 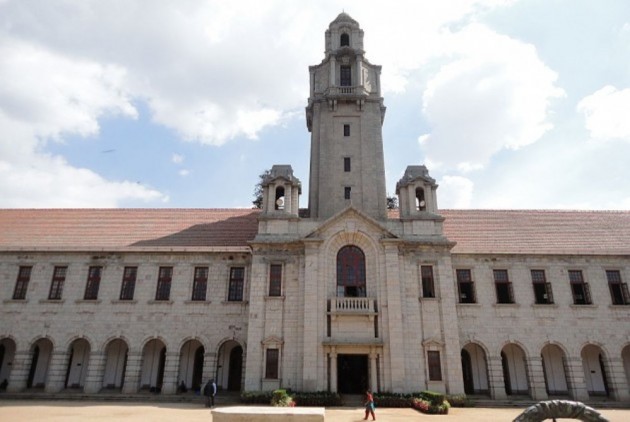 Researchers from the Indian Institute of Science (IISc) said they have developed a non- invasive bandage made with magnetic nanofibres to treat skin cancer by administering heat to the tumour cells. Skin cancer is caused mainly due to excessive exposure to ultraviolet rays from the sun.

Though non-melanoma skin cancer is more widespread, melanoma is malignant and has a higher mortality rate, according to Bengaluru-based IISc. Common treatments for skin cancer include surgery, radiation therapy, and chemotherapy.

But these treatments and other conventional therapies have limitations. A promising alternative that has emerged to treat skin cancer is hyperthermia, which involves applying heat to the affected tissues. In recent years, researchers have been working on developing ways of delivering heat to the tumour tissues so that cancer cells are targeted selectively and effectively, IISc noted in a statement on Thursday.

One such technology is called magnetic hyperthermia, in which magnetic nanoparticles are used to heat the tumours by using an external alternating current magnetic field (AMF).

But it is difficult to achieve uniform heating of the affected tissues using such magnetic nanoparticles because of uncontrolled aggregation. Besides, they can accumulate in the human body and induce toxicity. Now, researchers from the Centre for BioSystems Science and Engineering (BSSE) and the Department of Molecular Reproduction, Development and Genetics (MRDG) at IISc have developed a bandage with a unique blend of magnetic nanoparticles fabricated using a method called electrospinning.

It comprises nanoparticles made from an oxide of iron, Fe3O4, and a biodegradable polymer called polycaprolactone (PCL) pasted on a surgical tape.

The magnetic material generates heat when it is subjected to a high-frequency oscillating magnetic field. In order to investigate whether the heat generated and dissipated by the magnetic bandage can treat skin cancer, the researchers did two experiments: One was in vitro on human cancer cell lines and the other was in vivo on mice with artificially-induced skin cancer.

"The protocol used to prepare the PCL-Fe3O4 fibrous mat-based bandage took a little more than two months to optimise; however, the in vitro and in vivo tests that involved the testing of the magnetic thermal therapy took quite some time to optimise," said Kaushik Suneet, a former project associate at BSSE and the first author of the study. In both experiments, the heat generated by applying AMF to the nanofibrous magnetic bandage killed the cancer cells successfully.

Moreover, in the in vivo experiment, the healthy tissue remained intact with no signs of burns, inflammation, or thickening. "The elevated temperature at the treatment site enables heat to penetrate the tumour cells, rupturing the compact random vasculatures (network of blood vessels) of the tumours," explained Shilpee Jain, who was a DST-INSPIRE

Faculty Fellow at BSSE when the study was conducted, and is a senior author of the paper. "(In contrast), the normal healthy cells, owing to their organised open vasculatures, dissipate the heat to maintain normal temperatures, and so remain unharmed." Though this novel treatment has been shown to be effective against skin cancer in lab experiments, it is still at a nascent stage of development as a clinical therapy, the statement said.

"Further studies are required to test the efficacy of this novel treatment method on a larger scale in rabbits, dogs and monkeys before employing it for pre-clinical and clinical applications," cautioned Jain.