As the theme of the midnight marathon is 'Run For The Differently Abled', the para-athletes decided to grab the opportutnity to bring their sport into light. 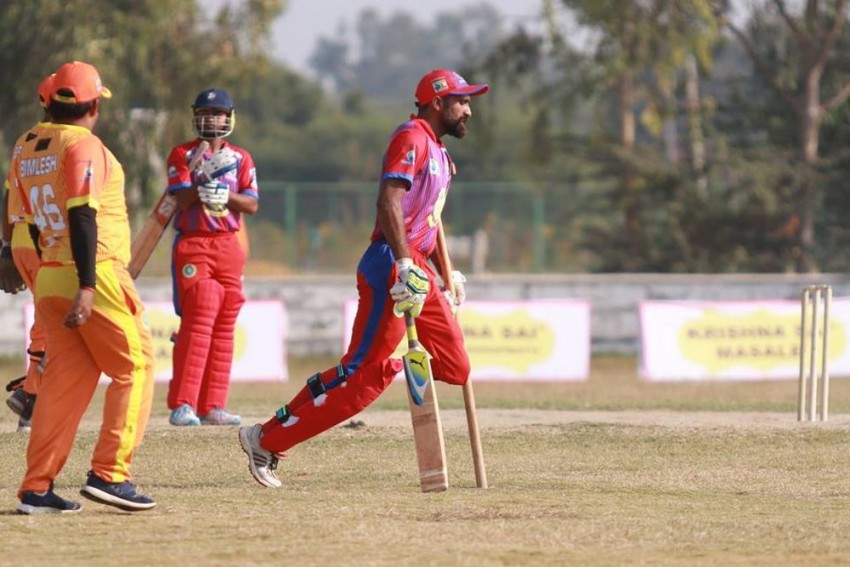 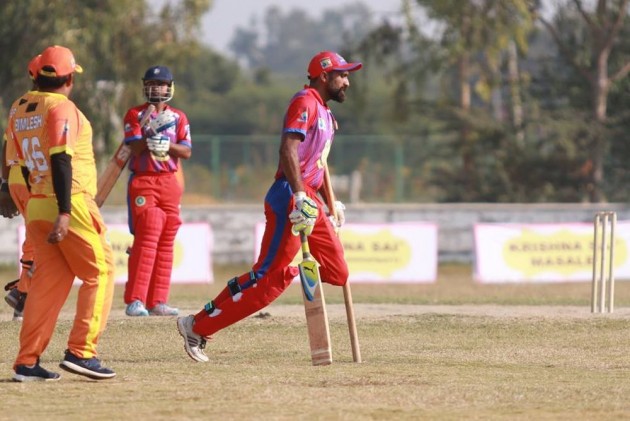 The Indian National differerntly-abled Cricket team will be seen participating in the Bangaluru Midnight Run taking place in the city on December 8 and 9, The News Minute reported.

As the theme of this midnight marathon is 'Run For The Differently Abled', the para-athletes decided to grab the opportutnity to bring their sport into light.

“The idea of participating in the marathon is to promote cricket among persons with disabilities and let more people know about wheelchair cricket. This type of cricket needs a lot of support and we hope the platform will put the wheelchair cricket in the spotlight,” TNM quoted Shiva Prasad, vice-captain of the team who is from Bengaluru.

“We were requested by the organisers to be a part of the marathon for people with disabilities. This will showcase the struggles that people with disabilities go through. We have been able to defeat wheelchair cricket teams from Sri Lanka, Bangladesh, Singapore and Pakistan this year and have remained unbeaten so far. We are set to play in the Asia Cup next,” says Somjeet Singh, captain of the team, TNM reported.

The team that was formed in 2011 has participated in various national and international tournaments and is set to play for the Asia Cup next.

In addition to the 5k for people with disabilities marathon, the event also includes a half-marathon, marathon, a 10k run and a 5k IT City Fun Run.