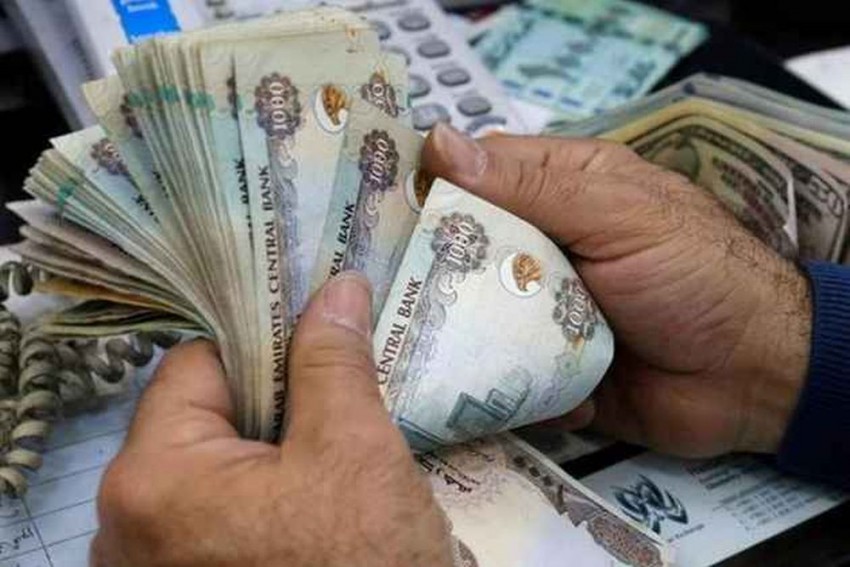 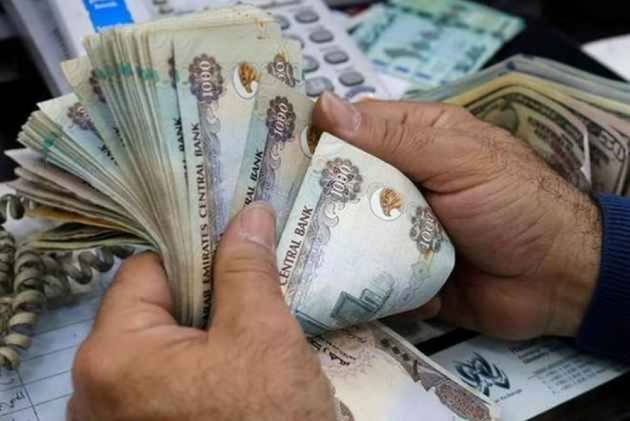 An Indian man has won a stupendous sum of Dh 12 million in a monthly raffle in UAE, according to a media report.

George Mathew, who purchased ticket number 175342 at Big Ticket Abu Dhabi, was announced as the winner of the bumper prize on Monday, reported the Khaleej Times.

Six other Indians also won prizes at the same lottery.

Tajo Mathew,30, from Kerala, had hit a jackpot by winning a whopping USD 1.9 million in a monthly raffle in July this year.

Earlier, an Indian driver in Dubai had won Dirham 12 million in a raffle draw in Abu Dhabi in April.

In January, another Keralite in the UAE had won a Dirham 12 million in the biggest-ever raffle prize money in Abu Dhabi.