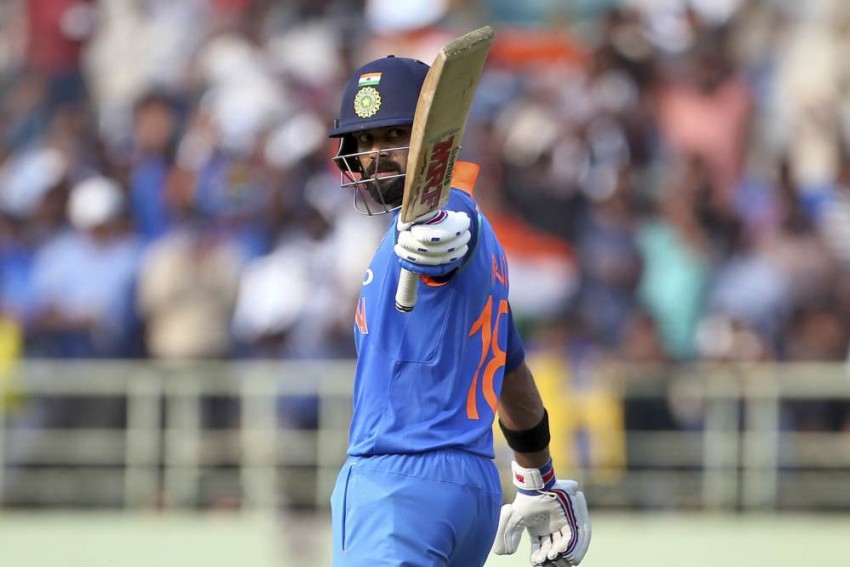 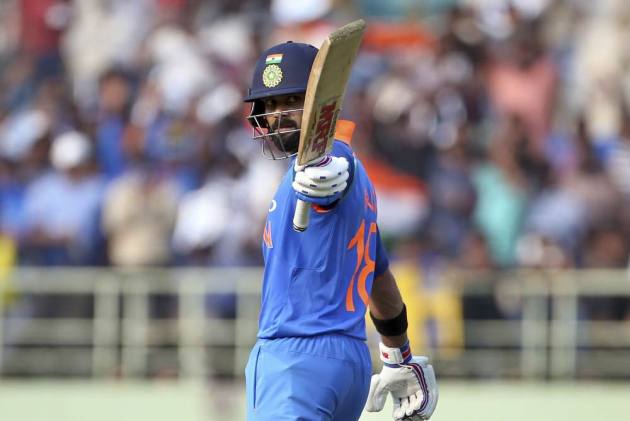 India captain Virat Kohli on Wednesday became the fastest to notch up 10000 ODI runs, in terms of innings, during the second match against the West Indies at Visakhapatnam.

Ganguly was the second fastest, reaching the mark in his 263th innings.

Kohli reached the mark off the third ball of the 37th over, bowled by Ashley Nurse.

Kohli has been on a record breaking spree. On Sunday, he became the quickest to score 60 international hundreds.

Kohli made his ODI debut at Dambulla, on August 18, 2008 against Sri Lanka. He managed only 12 runs, but since then established himself as one of the greatest batsmen.