Steps are being taken for the extermination of mosquitoes in the area to prevent its spread to other places, Health Minister Veena George said. 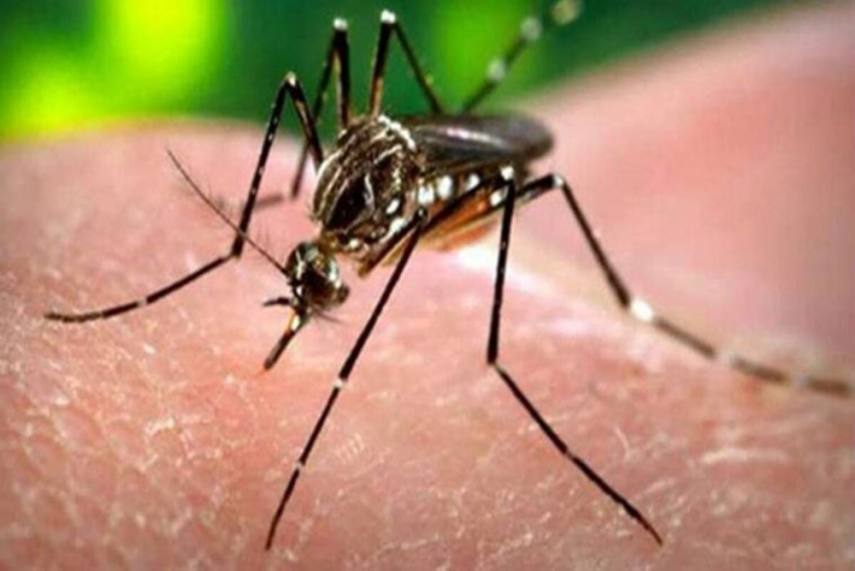 Amid a rising number of positive cases, a cluster of Zika virus has been identified in Kerala within a three-kilometre radius of Anayara near Thiruvananthapuram. Steps are being taken for the extermination of mosquitoes in the area to prevent its spread to other places, Health Minister Veena George said on Wednesday.

The minister, in a release, also said that a control room has been set up at the district medical office in the wake of the Zika outbreak in the capital city, where all the 23 cases of the virus were reported from.

The decisions to set up the control room and carry out mosquito extermination activities, like fogging in the affected area, were taken at a special review meeting convened on Wednesday by the minister in the wake of the outbreak, the release said.

The minister said counselling was also being carried out to create awareness among the people with regard to exercising caution against the Zika virus and not to panic.

George said the state should be vigilant against the Zika virus and preventive operations have been intensified in other parts of Thiruvananthapuram.

Besides fogging, emphasis will be placed on the destruction of the source of mosquitoes, she said and added that breeding of mosquitoes should not be allowed in the vicinity of houses and institutions.