Pujan Biswas said that the party in power at the centre used the spyware during the 2018 and 2019 elections to get conversations of opposition party leaders and to topple various elected governments. 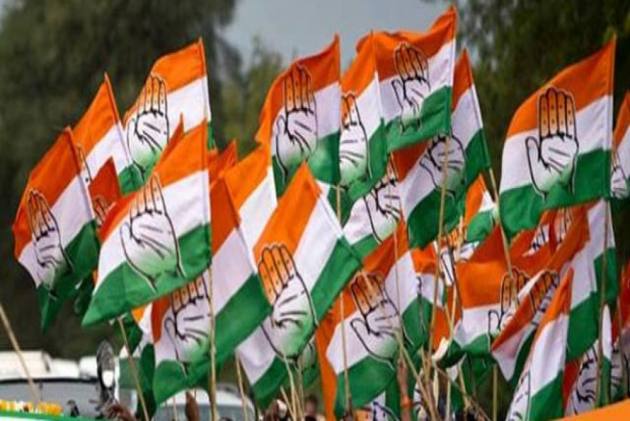 The Youth Congress demonstrated a protest in Agartala against the Modi government alleging it to be misusing the Israeli spyware Pegasus to snoop into the mobile of Congress leader Rahul Gandhi and several other senior opposition party leaders.

“The protest is against the Narendra Modi government for misusing the Pegasus malware used to hack the mobile phones of important national leaders, including Rahul Gandhi,” said Pujan Biswas, president of the Tripura unit of Youth Congress who led the protest.

He added that the party in power at the centre used the spyware during the 2018 and 2019 elections to get conversations of opposition party leaders and to topple various elected governments.

Demanding the resignation of Prime Minister Modi and Union Home Minister Amit Shah for their alleged involvement in the Pegasus snooping, Biswas demanded a Supreme Court-led judicial inquiry to punish them.

In the meantime, the protester raised slogans and tried to proceed from the Congress Bhavan. They were later arrested.

The officer-in-charge of West Agartala police station, Jayanta Karmakar said, “Youth Congress had assembled in front of the Congress Bhavan, and all of a sudden they started a procession without any prior sanction from the authority or authorization. The procession was itself illegal, that’s why we have detained them under 151 CrPC and taken them to temporary jail at A D Nagar police line.”

According to reports, more than 300 verified mobile phone numbers, including two serving ministers, over 40 journalists, three opposition leaders, and one sitting judge besides scores of business persons and activists in India could have been targeted for hacking, however, the government denied it.