Home  »  Website  »  National  »  Yogi Govt Wanted To Protect Its Ministers. They Will Haunt Me Even More Now: Dr Kafeel Khan

Yogi Govt Wanted To Protect Its Ministers. They Will Haunt Me Even More Now: Dr Kafeel Khan

Dr Kafeel Khan was working as a paediatrician at the BRD Medical College in Gorakhpur where 63 children died allegedly due to oxygen shortage. 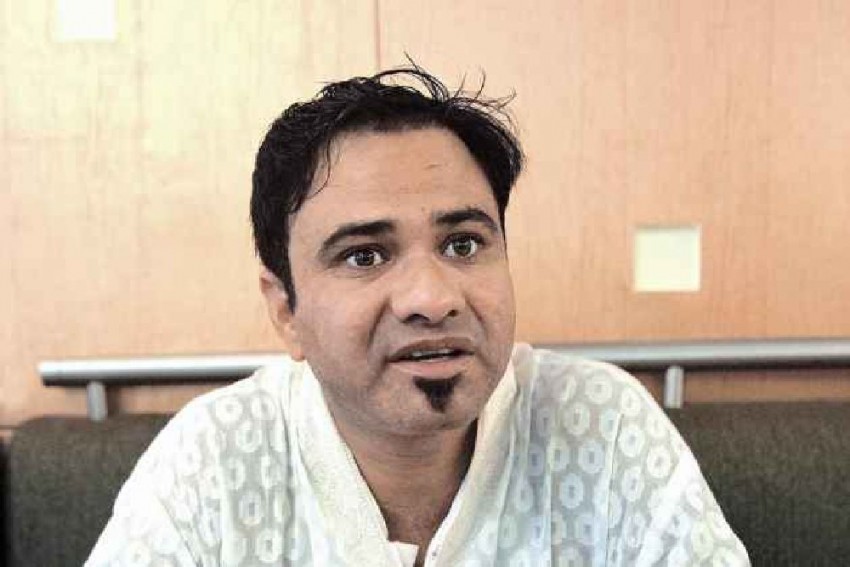 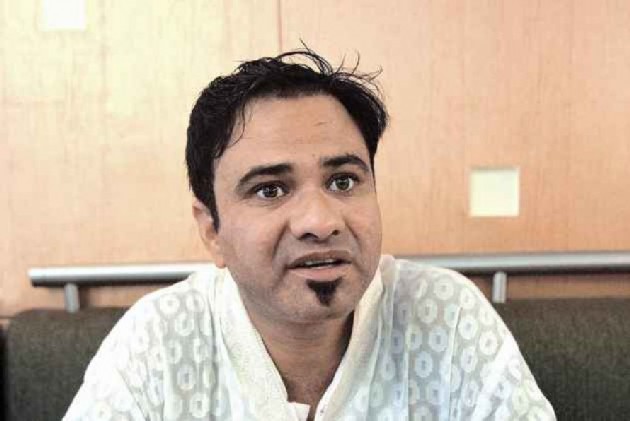 Two years after Dr Kafeel Khan was suspended in connection with the deaths of over 60 children due to the shortage of oxygen, a departmental probe by Uttar Pradesh government absolved him of all charges on Friday. Dr Khan was working as a paediatrician at the BRD Medical College in Gorakhpur where 63 children died allegedly due to oxygen shortage. Speaking to Outlook over the phone, Dr Khan said he was afraid the government would haunt him even more now, despite the clean chit by the departmental probe.

Q) You have been given a clean chit in the cases relating to deaths of children in August 2017. Do you feel vindicated?

I am relieved and the entire family is happy. It is a long fight, and this is a small victory. But this will give me more strength to fight. At least those people, who have given me the tags of ‘murderer’ and ‘infamous Dr Kafeel’, would have got the answer now.

Also, it’s not about Dr Kafeel; it’s about the seventy kids who died. Justice is not delivered yet. The real culprits of the tragedy should be investigated and put behind bars. Those seventy parents should be compensated.

Q) Do you hope the departmental probe by the state government will help you get back to work?

Today, the government has issued a statement that they are not accepting the entire report and that I remain suspended. It’s up to the Yogi government. If the Chief Minister accepts the report and gives me the job back, that’s the best I can hope.

I know they are going to haunt me more. The government will level some other allegations against me and the fight will continue till the next Assembly elections in 2022. I still get death threats. They say after your brother, it’s your turn now.

Q) Were the last two years traumatic for you?

The most traumatic was the fact I couldn’t spend time with my daughter. When they took me away, she was only 10 months old. My teacher used to tell me that you learn the milestone when you become a father. When I came out of jail after a year, she started calling me papa, but she doesn’t know what ‘papa’ means.

Q) Do you think you have been targeted because you are a Muslim?

It’s not about religion. The CM wanted to save his health minister and others, who are the real culprits. They didn’t pay the money on time despite the vendors writing 40 letters to them. To save his people, the CM needed a scapegoat. So it’s easy when you put Dr Kafeel’s name. Media made me hero for two days. On August 11 and 12, everyone was talking about 70 deaths and Dr Kafeel as the hero. Everyone was also demanding the resignation of the chief minister. But after August 13, everybody was talking about Dr Kafeel and they forgot about the kids who died.

Q) Despite the suspension, you have been conducting health camps and other medical services...

I have done more than 70 free medical camps in the past year. We have gone to Kerala, Assam, Bihar and conducted many camps in Uttar Pradesh. I am still a government employee and I can serve people like this. I am also running a campaign called ‘health for all’ along with 25 health activists. We want legislation to be passed in the Parliament demanding healthcare for every citizen at their doorstep irrespective of caste, religion, and socio-economic state. I am working on that.

Q) The UP government claims that after the tragedy, infrastructure has improved in hospitals...

Yes, I agree that infrastructure has improved a lot. The beds have increased from 200 to 400 in the pediatric ward. But the shortage of doctors and staff is still there. More important is that they are still not giving the data of encephalitis patients. Before the tragedy, there used to be a bulletin on a daily basis about the number of kids admitted to the hospital. Now, they are not providing the data. We are in the dark about the real impact in terms of disease control and mortality.

Q) Will you carry on your fight for justice?

My fight is far from over. I will take this fight forward until the real culprits are brought to the book and the seventy parents get compensation. I believe in the judiciary. The case has reached the Supreme Court now. I want everyone to support me.