The leaders have accused the Congress of trying to 'mislead the public, especially minorities.' 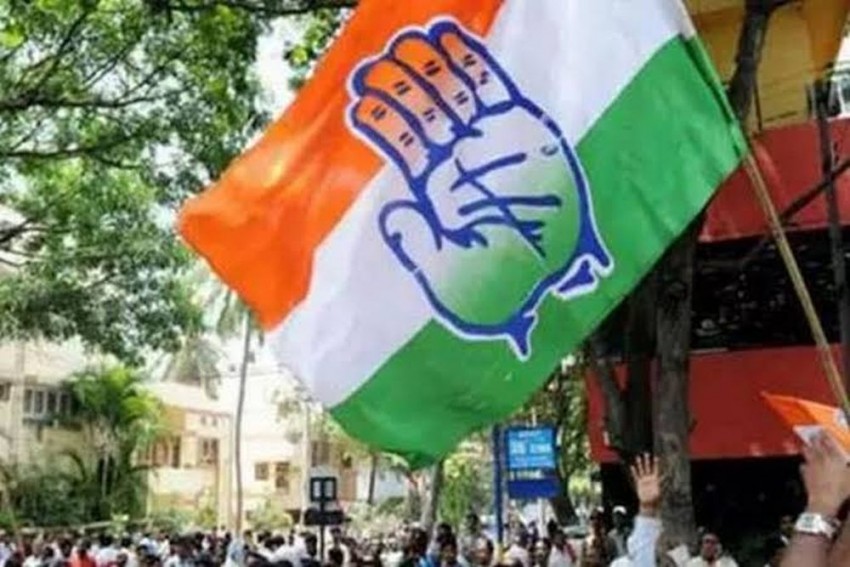 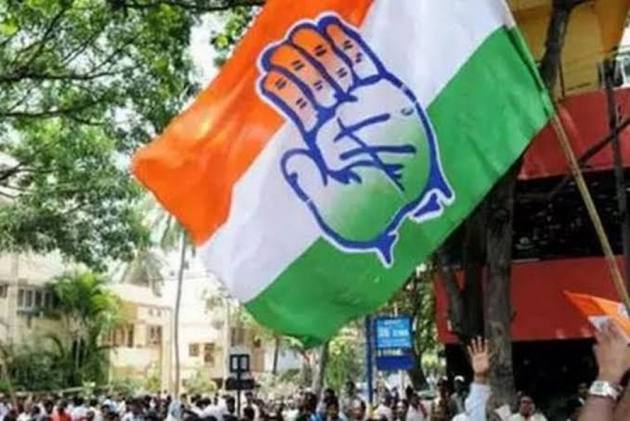 Four Goa Congress leaders resigned from the party on Thursday to protest against its stand on the Citizenship Amendment Act and National Register of Citizens and three of them joined the BJP later in the day.

The three, who said they were in favour of the amended citizenship law, were welcomed into the BJP by party MLA from Panaji Atansaio Monserratte.

"We resigned from the Congress because we oppose the wrong stand taken by it on the CAA and the National Register of Citizens. We found that Congress was misguiding people,
especially the minorities," Amonkar alleged.

The Congress should stop "misleading people and creating fear in the minds of minorities for political mileage", Amonkar said.

"We all were part of the Congress' protest held last week against the CAA and NRC. But, we realised that the leaders, through their speeches, were trying to create fear in the minds of minorities. This is not right," he said.

citizenship Amendment Act has been enacted through a democratic process and seeks to give citizenship to refugees from Pakistan, Afghanistan and Bangladesh.  who have had centuries of cultural affinity with the Indian ethos, he said.

Congress has been opposing the Citizenship Amendment Act while terming it "unconstitutional".