Home  »  Website  »  National  »  'Would Intervene If India And Pak Want Me To,' Trump Again Offers Mediation On Kashmir

'Would Intervene If India And Pak Want Me To,' Trump Again Offers Mediation On Kashmir

US President Donald Trump rued that the issue of Kashmir had been going on for a long time. 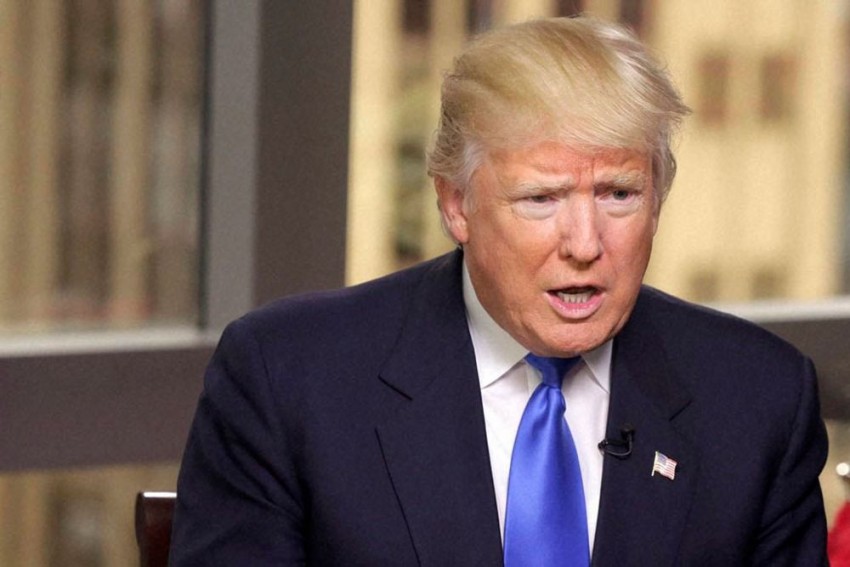 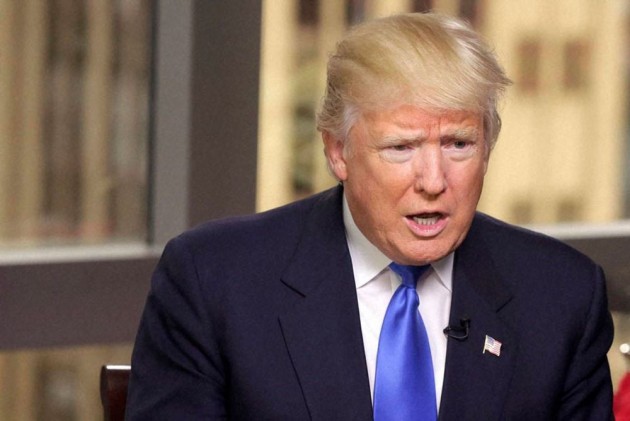 US President Donald Trump on Thursday said it was up to India and Pakistan to resolve the Kashmir dispute but he was ready to assist if the two South Asian neighbours wanted him to help in resolving the decades-old issue.

Trump was referring to his last week's meeting with Pakistan Prime Minister Imran Khan, wherein he offered to help resolve the Kashmir issue.

India has rejected the offer while Pakistan has welcomed his statement.

"Have they accepted the offer or not?" Trump sought a clarification when asked about India's rejection of his mediation offer.

"I think they are fantastic people –- Khan and Modi -- I mean. I would imagine they could get along very well, but if they wanted somebody to intervene, to help them…and I spoke with Pakistan about that and I spoke frankly in (sic) India about it," Trump said.

He rued that the issue of Kashmir had been going on for a long time.

When asked how would he "want to resolve the Kashmir issue", Trump said, "If I can, if they wanted me to, I would certainly intervene."

Last week, in his joint media appearance with Pakistan Prime Minister Imran Khan in his Oval Office, Trump said that Prime Minister Modi had sought his mediation/arbitration on the Kashmir issue.

Trump said the Indian Prime Minister asked for this during their bilateral meeting in Japan in June on the sideline of the G-20 Summit.

India quickly denied it and said the Kashmir issue was never discussed between PM Modi and Trump.

Indian External Affairs Minister S Jaishankar refuted that Modi ever made that request.

"We heard remarks by President Donald Trump in a meeting with Prime Minister Imran Khan of Pakistan, to the press that he is ready to mediate, if requested by India and Pakistan, on Kashmir issue," he said in a statement to the Inidan Parliament.