The body of the baby was found later in the 50 litre water tank which was inside their (parents) house. 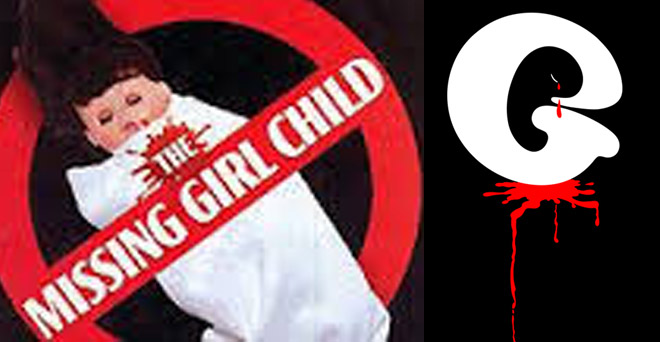 A 22-year-old woman was arrested on Friday in Bhopal for allegedly killing her one-month-old girl by drowning her in a water tank in her house as she, her husband and her in-laws were unhappy as they wanted a male child, police said.

Sarita Mewada, her husband Sachin and her in-laws, residents of Deharia village, wanted a boy and this was making the woman upset and she had started taking a dislike for the newborn, said Khajuri Sadak police station in charge LD Mishra.

He said a woman relative has told them that Sarita was mentally unwell and was being cured through "exorcism". "On Wednesday, Sarita raised an alarm that her baby was missing. After police arrived at the spot, they searched the vicinity and found the body of the infant in a 50-liter tank inside the house," he said.

"The woman did not show any remorse at the recovery of the body and this seemed suspicious. We interrogated her after which she was held for murder for drowning the infant," he informed.