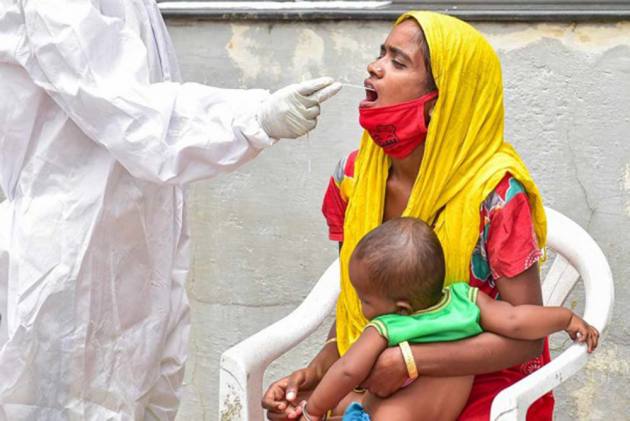 The sharp spike in the daily death toll on Monday occurred due to Madhya Pradesh reconciling its fatality data.

Meanwhile, the latest daily infection rise is the lowest in the last 118 days.

Covid Vaccine Trials: Where Are The Women?

Covid Explained: What Is Lambda Variant? Can Vaccines Protect Against It?

According to the Union Health Ministry, the country’s national Covid recovery rate surged to 97.28 per cent on Tuesday with India’s active cases dropping to 4,31,315. The active cases currently comprise 1.40 per cent of the total infections.

The number of people who recovered from the disease, surged to 3,00,63,720 while the country’s case fatality rate stands at 1.32 per cent, the data stated.