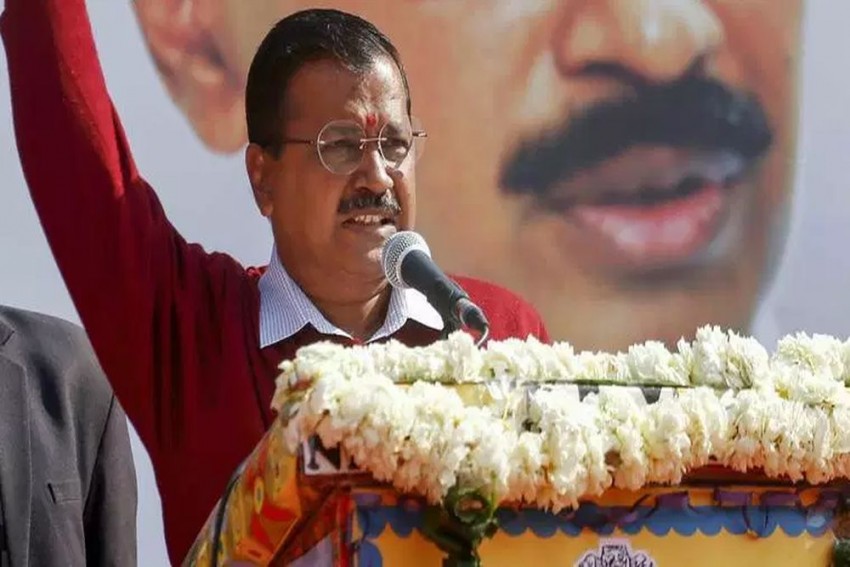 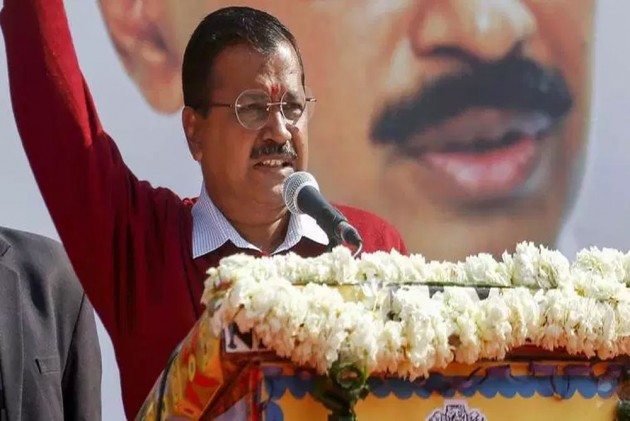 Delhi Chief Minister Arvind Kejriwal on Thursday said he would swap 100 acres of forest land for the plot in Tughalakbad where a Ravidas temple stood till it was demolished by the DDA almost a fortnight ago.

He asserted that the solution to the dispute lay with the Centre.

"It's a matter of faith of crores of people. The place is associated with Ravidas, it has got his vibrations. The matter has become a subject of petty politics," Kejriwal said in the Delhi Assembly.

"All should work for construction of the temple. Around 12-15 crore people want the Centre to allocate this four-five acres of land for the temple," he said.

"Some people say its forest land. If the DDA (Delhi Development Authority) gives this four-five acres of land to Ravidas samaj, the Delhi government will give the Centre 100 acres of forest land. Solution to this lies only with the Centre," he added.

BJP legislators O P Sharma and Vijender Gupta were marshalled out of the House for interrupting the chief minister's speech.

Tension prevailed in south Delhi's Tughlakabad area after a protest by Dalits against the demolition of the temple on Wednesday turned violent.

Several people, including policemen, were injured in the violence.

Protesters brought traffic movement in several parts of Delhi to a standstill and demanded that the temple be rebuilt.