Numerous public interest litigations have been filed by activists and citizens, claiming that the press has been conducting a ‘media trial’ in the Sushant Singh Rajput case, hampering a fair probe and trial into the matter. 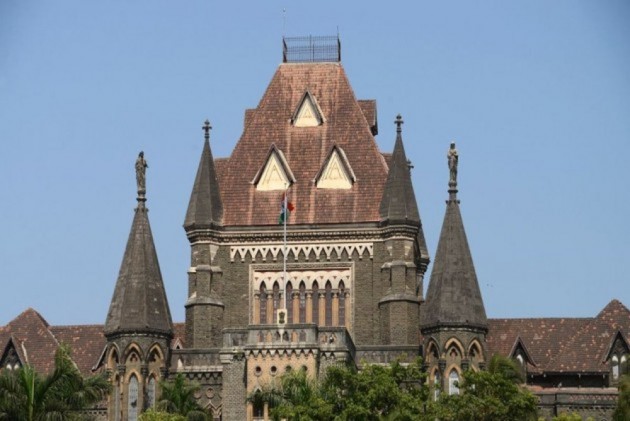 The Bombay High Court on Monday asked the central government why there should not be a statutory body to regulate the content broadcast through television news channels. The court sought to know why electronic media should have an "open hand.”

"Just as how the Press Council of India exists for the print media, why don't you (central government) think of a similar council for the electronic media? Why should they have an open hand?" a bench comprising of Chief Justice Dipankar Datta and Justice GS Kulkarni asked.

The bench was hearing a bunch of public interest litigations (PILs) seeking that the press, particularly TV news channels, be directed to exercise restrain in their reportage of the Sushant Singh Rajput case.

The pleas, filed by several retired senior police officers, activists, and private citizens, claim that electronic media has been conducting a "media trial" into the case and presuming the guilt of the accused persons, thus hampering a fair probe and trial into the matter.
Additional Solicitor General (ASG) Anil Singh, who appeared for the Union government, told the court that news channels "did not have an open hand as such."

"It is not as if the government is not doing anything. It does take action on complaints received (against channels)," Singh said adding that ultimately the government cannot exercise complete control. “The press has freedom and its rights," he said.

The bench, however, pointed out that the government's own affidavit, filed previously, showed that on numerous occasions, it had forwarded the complaints it received, to private bodies such as the News Broadcasters Association (NBA) and News Broadcasters Federation (NBF).

Earlier in the day, senior advocate Devadatt Kamat, who appeared for the NBA, had told the court that the government should be responsible in matters concerning media reportage, rather than outsourcing the responsibility to private bodies.

Kamat said that there existed statutory provisions and rules under the Cable TV Act and it was the Centre's responsibility to enforce these provisions. Instead, the ministry of information and broadcasting often forwards the complaints it receives to the NBA and NBF, he said.

“In the past, one TV news channel had refused to abide by the NBA's recommendations in another case, saying it was not part of the association. The question is whether this outsourcing is permissible or whether the authorities have to be responsible to enforce what the statute provides,” Kamat added.

"When government has a regime in place, where is the question of GOI abdicating its duties and asking these private, self-righteous associations (to look into complaints)?" Kamat asked. He urged the court to look at the "allied issue" of the "leakage of information by investigating agencies" during ongoing probes.