Water Use Efficiency Through Micro Irrigation In India: The Way Forward

The backbone for the success of water use efficiency initiatives through micro irrigation is, first and foremost, effective training and awareness generation amongst small and marginal farmers in potential states. 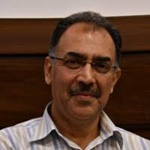 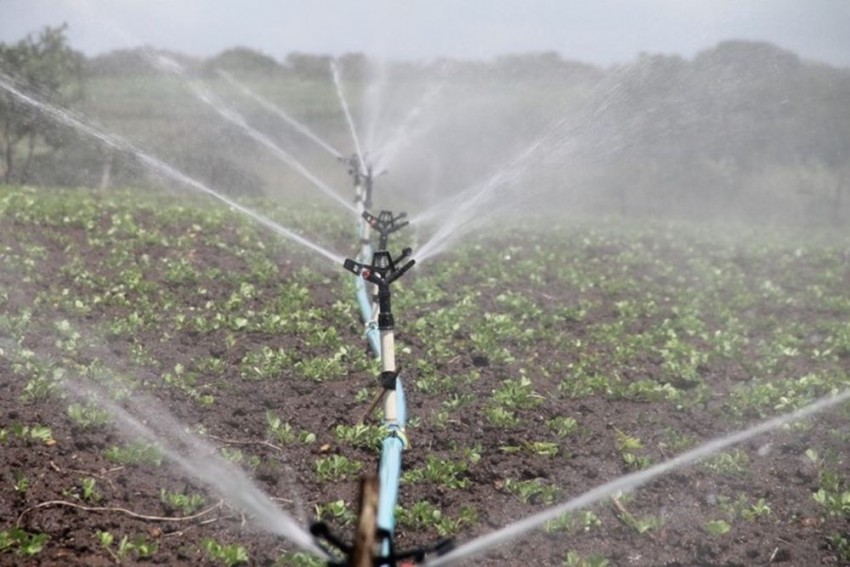 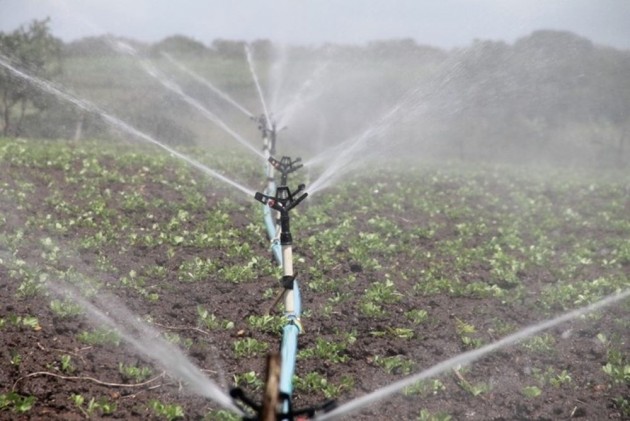 According to the FICCI-Grant Thornton Strategy Paper, 2016, agriculture accounts for approximately seventy per cent of global freshwater withdrawals and ninety per cent of its consumptive use. There is considerable strain on water resources due to non-judicious conveyance and application in agricultural practices. A United Nations (UN) study further indicates that nearly 3.4 billion people would be living in water scarce countries by the year 2025. Without doubt, agriculture is a sector wherein ‘water scarcity’ has very critical relevance, specially, in context of the ongoing climate change vulnerabilities.

In India, food grain production has largely been possible through irrigated agriculture. But over fifty per cent of cultivated land that produces more than eighty percent of nutri-cereals, pulses, oilseeds, fruits and vegetables is monsoon dependent. Such land in ‘rainfed’ regions also face vagaries of aberrant monsoons, soil degradation, nutrient deficiencies and more importantly declining ground water table. We are a food secure nation notwithstanding. However, a mammoth challenge for the future is increasing agricultural productivity, first and foremost, by prudent and efficient use of water resources. The Doubling Farmers Committee (DFI) Report of Government of India, 2018 correctly observes that to achieve doubling farmers income the need of the hour is to ensure scientific and egalitarian application of water to achieve the right crop result and also avoid wastage.

Therefore, to address end to end solutions for water management in agriculture, Government of India has launched a comprehensive flagship programme called, ‘’Pradhan Mantri Krishi Sinchai Yojana.” More specifically, the ‘Per Drop More Crop’ component of the scheme focuses on micro irrigation systems (sprinkler, drip, pivots, rain-guns etc.) that promote precision farming by making water available in a targeted manner to the root zone of crops. There is an area ceiling of five hectare on subsidy support and subsidy can be topped by state governments.

To supplement the above programme, the Government has also approved an initial corpus of Rs. 5000 crores for setting up a dedicated “Micro Irrigation Fund” with National Bank of Agricultural and Rural Development (NABARD). The latter aims to extend loans to state governments to undertake special and innovative projects in micro irrigation.

Experts opine that a key operational and implementation issue in states is improving the efficiency of the entire process from application, installation till subsidy payment for micro irrigation equipment. Information technology-based initiatives in the states of Gujarat, Andhra Pradesh and Maharashtra have enabled real time monitoring of transactions for small and marginal farmers including geo tagging of installed equipment.

Yet another area of future concern is strengthening multi stakeholder institutional support to propagate micro irrigation through public private partnerships. Niti Aayog has recently issued a draft concept note on “Micro Irrigation Through Public Private Partnership”. Therein, it has highlighted the dire need for involving the private sector in implementation and maintenance of integrated micro irrigation networks to ensure water efficiency at the farm level and achieve economy of scale. The aim is to channelize investment into micro irrigation for both social and environmental impacts coupled with rational returns.

The backbone for the success of water use efficiency initiatives through micro irrigation is, first and foremost, effective training and awareness generation amongst small and marginal farmers in potential states. Equally critical is crop alignment and diversification backed by “Green Water” techniques such as land levelling, field bunding, mulching, zero tillage etc that help in conserving water and increasing yield. In both measures, Krishi Vigyan Kendras (KVKs), as focal points, have to ensure effective demonstrations to farmers especially in over exploited and critical community blocks. In this backdrop, the mission mode “Jal Shakti Abhiyaan” through the Jal Shakti Scheme launched in 225 districts for enhancing conservation in water scarce areas is a momentous step in the right direction.

(The writer is a Joint Secretary in the Ministry of Agriculture & Farmers Welfare, Government of India. Views expressed are personal)

Political Parties Should Have Code Of Conduct For Their MPs In Parliament: Venkaiah Naidu