According to the Tower and Infrastructure Providers Association (TAIPA), a registered body of telecom infrastructure providers, at least 1,600 towers have been vandalised. 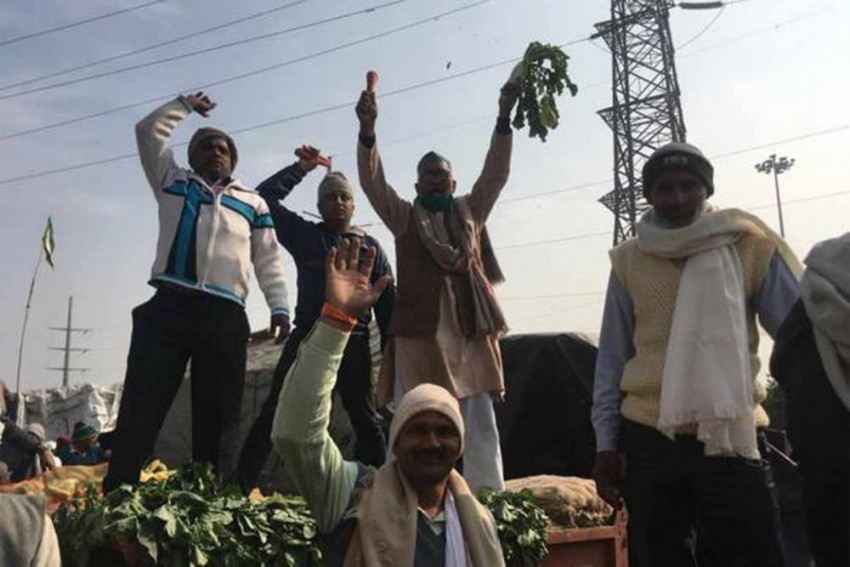 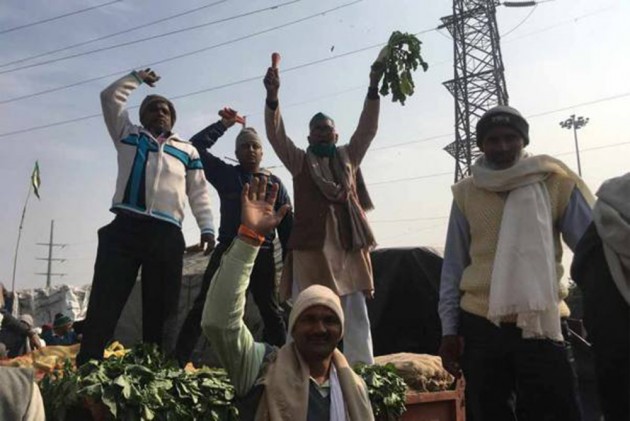 More than 1,500 telecom towers in Punjab have been damaged by farmers protesting the Centre’s three recent farm laws, leading to disruption of telecom services in some pockets, sources said.

Power supply to towers that relay telecom signals was snapped and cables cut in several parts of the state as farmers vandalised telecom infrastructure belonging to billionaire Mukesh Ambani's Jio firm as they saw him along with infrastructure tycoon Gautam Adani as major beneficiaries of the new laws.

Interestingly, neither Ambani's Reliance group nor Adani's companies are into the business of procuring food grains from farmers.

"Till yesterday, 1,411 towers were damaged and today the count has gone past 1,500," a source with knowledge of the matter said.

In Jalandhar, some bundles of Jio's fibre cables were also burnt. Jio has 9,000 plus towers in the state.

Another source said the most common way of damaging the telecom towers was to cut off the power supply. In at least one case, the generator at a tower site was physically taken away and allegedly donated to a local gurudwara.

Videos of Jio employees being threatened and made to flee have gone viral.

In the videos seen only the power supply to the Jio towers are being cut. No damage to the equipment seen.
Sharing one video.#Arhtiyas are slowly taking Punjab to stone age. https://t.co/fXruHELlQY pic.twitter.com/22EYZJgUCz

The attacks have impacted telecom services and operators are struggling to maintain services in absence of action by law enforcement agencies, the source said.

Punjab Chief Minister Amarinder Singh had on Friday appealed to protesting farmers to not cause inconvenience to the general public by indulging in such actions.

Sources said police have so far not acted against those damaging telecom towers and even FIRs have not been registered in most cases.

According to the Tower and Infrastructure Providers Association (TAIPA), a registered body of telecom infrastructure providers, at least 1,600 towers have been vandalised. These include common access infrastructure as well.

Hundreds of farmers have been protesting at Delhi borders for over a month now against the three farm laws which they claim would put an end to minimum support price (MSP) based procurement of farm produce like wheat and paddy.

Meanwhile, the government has tried to assure the protesters that the MSP system will continue and that the new laws only provide farmers an alternative market to sell their produce.