Speaking to Outlook, Palash Sen said the attack on junior doctors in West Bengal wasn't a one-off incident of violence against doctors. 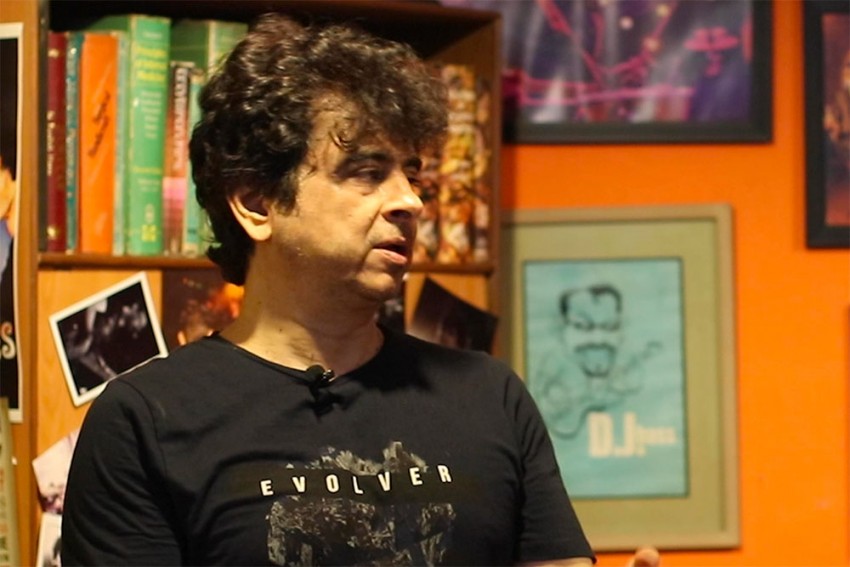 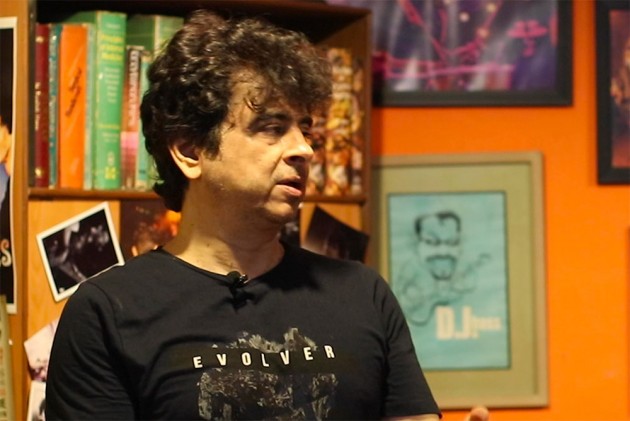 Actor-singer Dr Palash Sen, who extended support to his doctor colleagues protesting against the rising attacks on the community, Monday said their demand for proper security was justified and must be heard at the earliest.

Speaking to Outlook, Sen said the attack on junior doctors in West Bengal wasn't a one-off incident of violence against doctors. "I have said this before that even my father had come under attack. This just cannot continue like this," he said, adding it was high time the government took measures to ensure the safety and security of his colleagues.

Addressing another major concern, that of a large number of visitors who visit their relatives and friends in the hospitals, Sen said, "There should be some rule in place to limit the number of people who can visit the hospital," he said, adding these people carry infection into the hospital and outside the hospital too.

Dedicating a song to his fraternity, Sen said, "Hall bol is one song that we all have heard and whenever we want to raise a voice against injustice, we always say 'Halla bol'".

Later on Monday, the junior doctors in Bengal met chief minister Mamata Banerjee and communicated their concerns to her. Banerjee said she was "proud of doctors" assured them of their security and safety.

The Supreme Court will on Tuesday hear a petition seeking safety and security of doctors at government and private hospitals.

'I Was In Deep Thought': Ashwini Choubey Denies He Was Sleeping During Press Conference On Encephalitis