At least six people, including a child, have been killed and over 100 hospitalised due to the gas leak which took place at LG Polymers chemical plant in Visakhapatnam's Gopalapatnam area. 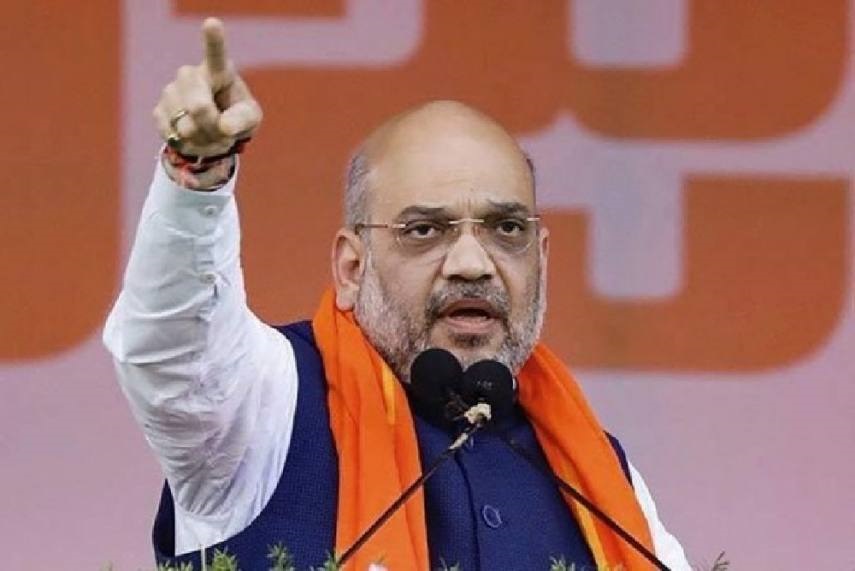 Union Home Minister Amit Shah on Thursday described the gas leak at a chemical plant in Andhra Pradesh's Visakhapatnam as "disturbing" and said the central government is closely monitoring the situation.

He said he is praying for the well-being of the people of Visakhapatnam.

"The incident in Vizag is disturbing. Have spoken to the NDMA officials and concerned authorities. We are continuously and closely monitoring the situation," Shah tweeted.

Union Minister of State for Home G Kishan Reddy spoke to Andhra Pradesh's chief secretary and director general of police and took stock of the situation.

"I am continuously monitoring the situation. Hundreds of people have also been affected in the unprecedented and unfortunate event in Visakhapatnam, AP," he said.

At least six people, including a child, have been killed and over 100 hospitalised due to the gas leak which took place at LG Polymers chemical plant in Visakhapatnam's Gopalapatnam area.

More than a 1,000 people in five surrounding villages, in a three km radius, have been reported sick.