Visva-Bharati Suspends Professor For Alleging Irregularities In Appointment Of Colleague

The professor also made derogatory remarks against his colleague in the allegations, the varsity said. 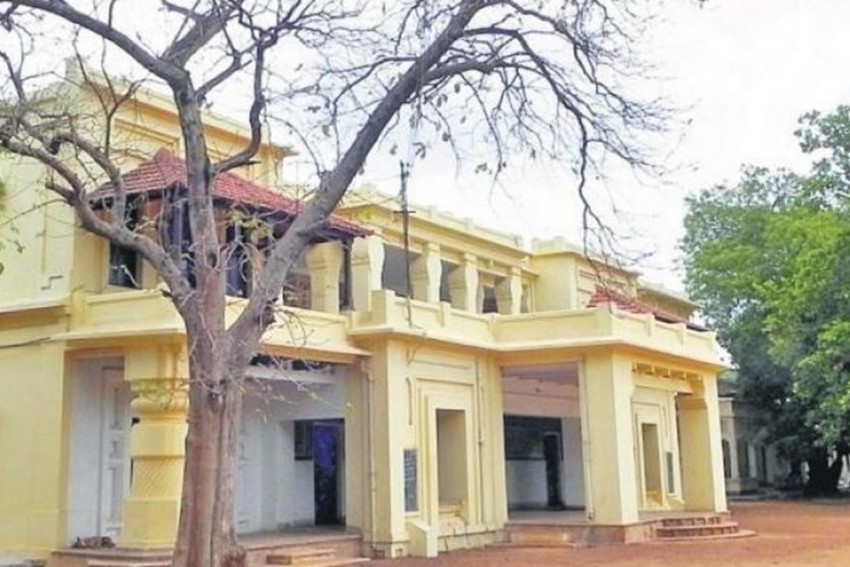 The authorities of Visva-Bharti University have suspended a professor who recently alleged irregularities in the appointment of a colleague and further wrote to the President and the Prime Minister about it.

The varsity also stated that the professor made derogatory remarks against his colleague in the allegations.

During the executive council meeting of the varsity, authorities took the decision to suspend the professor.

"The Visva-Bharati executive council... decided that disciplinary proceedings is to be initiated following applicable rules against Prof Sudipta Bhattacharya and also decided to place him under suspension with immediate effect...," the notice said.

Bhattacharya, who is also the president of Visva-Bharati University Faculty Association, had shared allegations against the colleague about "irregularities" in his appointment as a 'patha bhavana' (open-air school) head on a WhatsApp group.

He had then forwarded the accusations in an e-mail to Prime Minister Narendra Modi and President Ram Nath Kovind.

The suspended professor's colleague had earlier lodged a written complaint to the varsity against Bhattacharya.

"It is further conveyed that during the period that this order shall remain in force, the headquarters of Prof Bhattacharya will be Santiniketan and that he will not leave the headquarters without obtaining the prior written permission of the undersigned," the suspension notice signed by the acting registrar added.

Visva-Bharati authorities could not be contacted for comments.