The former President of BJP also said that slogans such as 'goli maaro...' and comments like 'India-Pakistan match' shouldn't have been made, adding the party was quick to distance itself from such remarks. 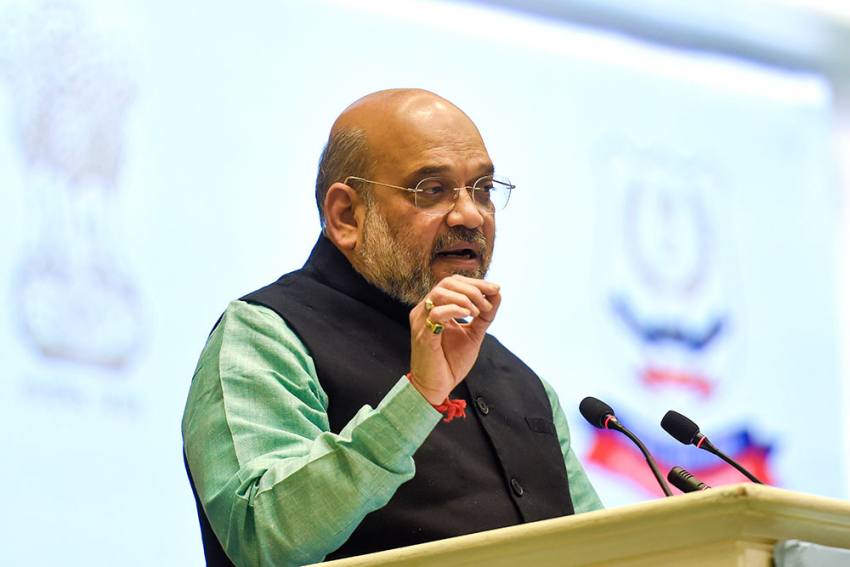 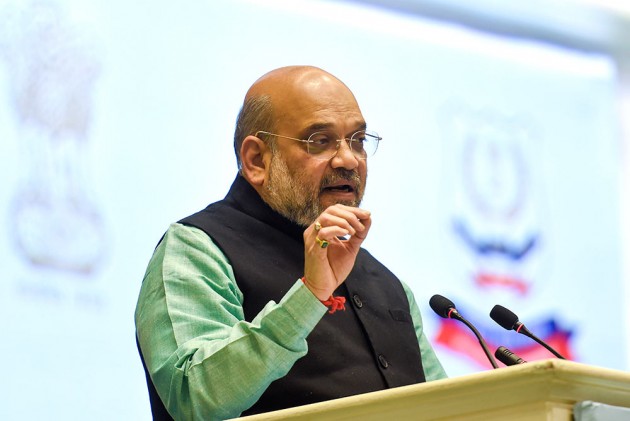 Two days after BJP's crushing defeat at hands of Aam Aadmi Party (AAP) in the Delhi Assembly elections, Home Minister Amit Shah on Thursday said the saffron party may have suffered because of the "hate statements" made by some of its leaders.

The former President of BJP also said that slogans such as "goli maaro..." and comments like "India-Pakistan match" shouldn't have been made, adding the party was quick to distance itself from such remarks.

Shah conceded that his assessment of the Delhi elections, too, went wrong. The elections to the Delhi assembly happened at a time when the national capital was at the centre of anti-Citizenship Amendment Act (CAA) and proposed National register of Citizens (NRC).

The Home Minister, however, sought to rubbish suggestions that the Delhi verdict was any kind of referendum on the CAA and NRC.

"Anyone who wants to discuss issues related to CAA with me can seek time from my office; will allot time within three days," Shah said.

"We do not fight elections just for victory or defeat; BJP is a party which believes in expanding its ideology," he said.

Shah also said that so far the government has not taken any decision on rolling out the NRC for the whole country and made it clear that those unwilling to show documents during the the National Population Register exercise were free to do so.

He, however, said the NRC was a promise of the BJP in its election manifesto.

Asked about the ongoing agitations against the CAA, Shah said everyone has a right to peaceful protest but violence is not justified.

"We tolerate non-violent protests, but vandalism can't be tolerated. Silent protest is a democratic right," he said.

On Jammu and Kashmir, Shah said everyone, including politicians, are free to visit the newly-created Union Territory whenever they want to and there is no restriction on anyone's movement.

Asked about the detention of three former chief ministers -- Farooq Abdullah, Omar Abdullah and Mehbooba Mufti -- he said it was a decision of the local administration to slap them with the Public Safety Act.

Omar Abdullah has approached the Supreme Court and let the judiciary take a decision on it, he said.

On Tuesday, the Arvind Kejriwal-led AAP came out with flying colours, winning 62 of the 70 seats in the Delhi Assembly. The BJP did improve its vote share, but had almost no impact on the final tally of seats.