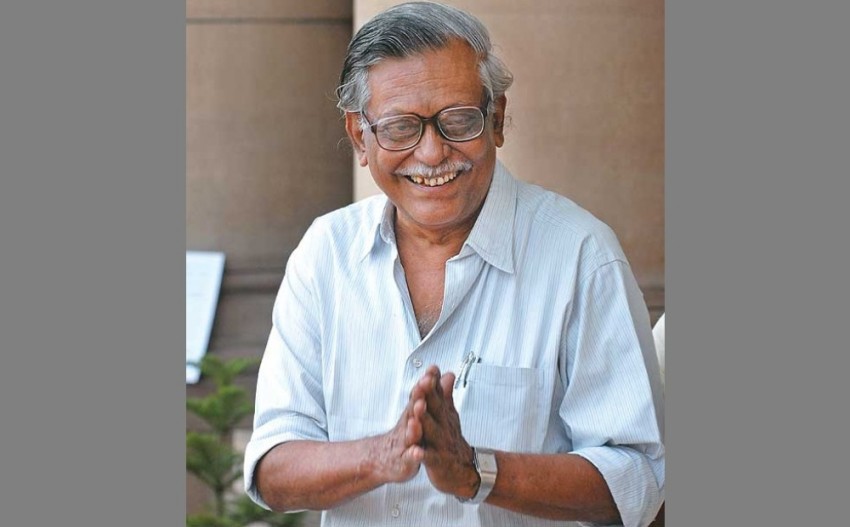 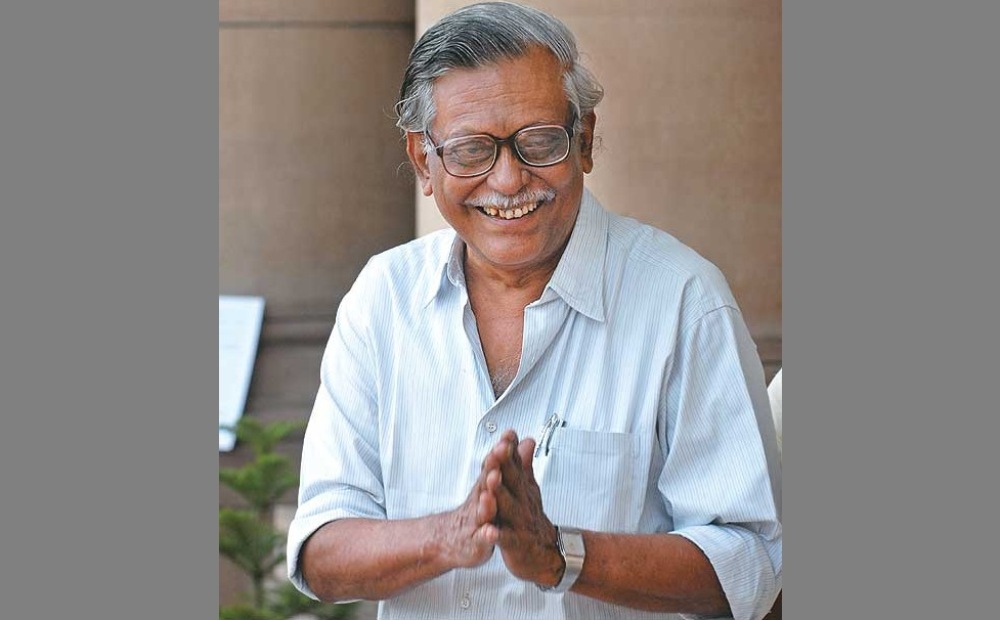 He was suffering from lung cancer for last several months,  said Swapan Banerjee, the secretary of the Communist Party of India in West Bengal.

Dasgupta is survived by his wife and daughter.

"He (Dasgupta) passed away at his home in Kolkata at 6am. He was suffering from lung cancer for quite some time. Due to his poor health he had relinquished party posts but was a member of CPI national executive council," Banerjee said.

Dasgupta, known for his oratory skills, is a veteran trade union leader of All India Trade Union Congress (AITUC).

He was elected as general secretary of AITUC in 2001 and also became the elected member of the National Secretariat, CPI, in 2004.

Dasgupta was also detained under the Defence of India Rules in 1965 and went underground on a number of occasions during Congress rule in West Bengal.

Condoling his death, West Bengal Chief Minister Mamata Banerjee said Dasgupta will be remembered for his contribution to the nation as a Parliamentarian and trade union leader.