The case was registered against Uvaish Ahmed under the Uttar Pradesh Prohibition of Unlawful Conversion of Religion Ordinance, 2020, which came into effect four days ago. 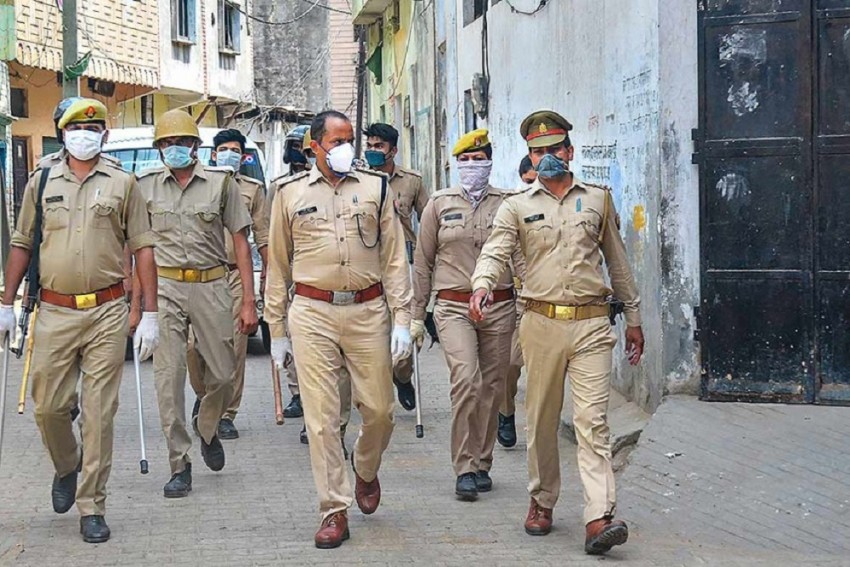 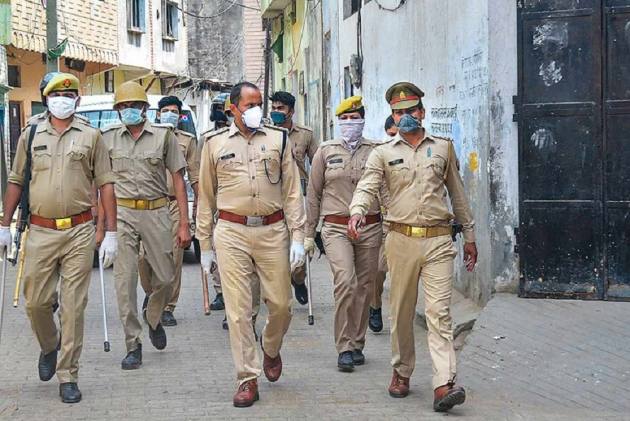 Uttar Pradesh has registered its first case under the new anti-conversion law in Bareilly district based on a complaint from the father of a young woman.

The case was registered at the Devarniyan police station in Bareilly district on Saturday, officials said.

In a statement issued here on Sunday, Additional Chief Secretary (Home) Awanish Awasthi said a case was registered by Tikaram, a resident of Sharif Nagar village under Devarniyan police station (in Bareilly), who accused a man -- Uvaish Ahmed -- of the same village of trying to convert his daughter through "allurement" (bahla-phuslaakar).

The case was registered against Uvaish Ahmed under sections of the Indian Penal Code and the new anti-conversion law.

According to the complaint, Tikaram's daughter and Ahmed studied together in Class 12.

Three years ago, the accused started exerting pressure on her to undergo religious conversion and perform ''nikaah'' (marriage). But when the woman opposed, he threatened to kidnap her, Tikaram alleged.

The complainant's daughter married someone else in June this year. However, Ahmed continued to harass her family members, he said.

According to the complaint, Ahmed went to Tikaram's house on Saturday and asked him to bring his daughter back from her in-laws' house.

Threatening her family, the accused told Tikaram that the woman will have to undergo religious conversion and marry him, according to the complaint.

Tikaram subsequently approached the police, and a case was registered against the accused.

Uttar Pradesh Governor Anandiben Patel on Saturday gave assent to an ordinance against forcible or fraudulent religious conversions that provides for imprisonment up to 10 years and a maximum fine of Rs 50,000 under different categories.

The promulgation of the Uttar Pradesh Prohibition of Unlawful Conversion of Religion Ordinance, 2020, came four days after the Yogi Adityanath government approved the draft of the legislation which also curbs religious conversions only for the sake of marriage.

Under the law which deals with different categories of offences, a marriage will be declared "null and void" if the conversion of a woman is solely for that purpose, and those wishing to change their religion after marriage need to apply to the district magistrate.

The ordinance mainly envisages that no person shall convert, either directly or indirectly from one religion to another by use or practice of misrepresentation, force, undue influence, coercion, allurement or by any fraudulent means or by marriage nor shall any person abet, convince or conspire such conversion.

The onus to prove that the conversion has not been done forcibly will lie on the person accused of the act and the convert, it said.

An aggrieved person, his/her parents, brother, sister, or any other person who is related to him/her by blood, marriage or adoption may lodge an FIR about such conversion, according to the ordinance.