Pandey, along with the nine others, was distributing pamphlets of their 'padyatra' in Lucknow. 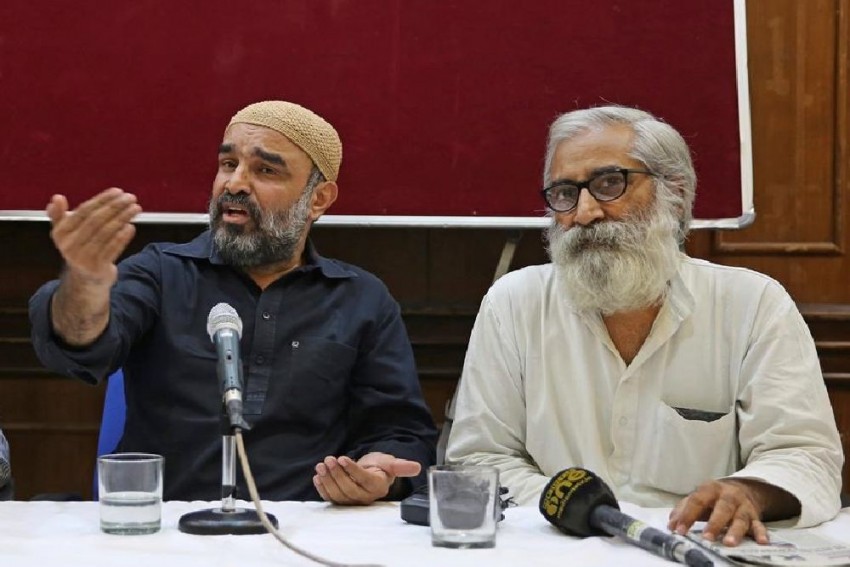 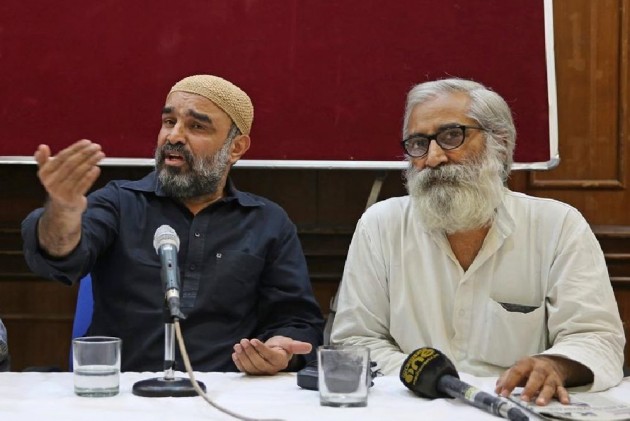 Social activist and Ramon Magsaysay Award recipient Sandeep Pandey and nine others were arrested on Monday for allegedly violating prohibitory orders in the Chowk area in Lucknow.

Pandey, along with the nine others, was distributing pamphlets of their 'padyatra' scheduled from the Clock Tower to Ujariaon against the Citizenship Amendment Act later in the day.

They were booked under IPC Section 151 (knowingly joining or continuing in assembly of five or more persons after it has been commanded to disperse), police said.

He was later released on personal bond.

Anti-CAA protests are continuing at the Clock Tower in the old city area since January 17.

Pandey was awarded the Ramon Magsaysay Award in 2002 in the emergent leadership category.

He was put under house arrest during the protests in December last year.

He had written an open letter to UP CM Yogi Adityanath criticising the force used on protesters and the arrest of social activists.

"If you [government] will send social activists, who have faith in the Constitution, to jail because your police are unable to identify the anarchist elements, then peaceful means of expressing dissent against the government in a democracy will be eliminated and anarchist elements will easily be able to mislead the common people," he had said in his letter.