Siddique Kappan and three others were arrested on Monday by the Uttar Pradesh police on their way to Hathras to report the situation after the alleged gang rape and death of a 19-year old Dalit woman. 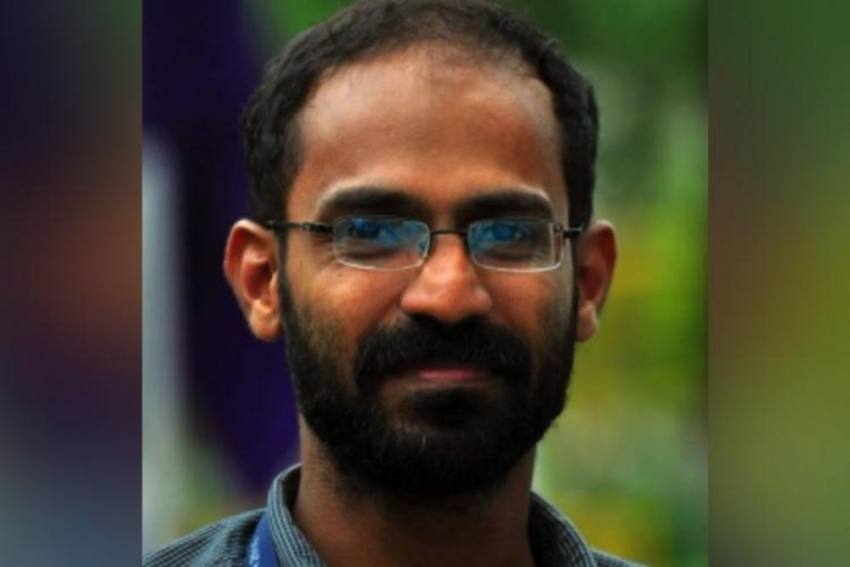 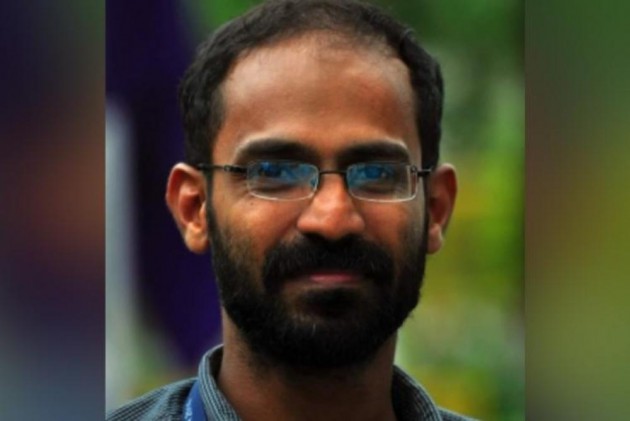 Kappan and three others were arrested on Monday by the Uttar Pradesh police on their way to Hathras to report the situation after the alleged gang rape and death of the 19-year old Dalit woman.

Speaking to Outlook, Jose said that the KUWJ has filed a habeas corpus petition at the Supreme Court on Tuesday after learning about Kappan’s arrest. The Court is expected to consider the petition on Friday, she said. However, the UP Police imposed UAPA and Sedition law against Kappan, while the matter was under the consideration of the SC, said Jose.

The UP police booked the journalist under provisions of the Unlawful Activities (Prevention) Act (UAPA) and sedition on Wednesday. “The UP police violated all guidelines laid out by the Supreme Court and the democratic procedures,” said Jose.

“There was no official communication from Police on the arrest. We are hoping that the court will consider the petition tomorrow,” Jose said. Though the KUWJ has written letters to the UP government and Kerala Chief Minister Pinarayi Vijayan, they are yet to get a response.

Kappan, who worked as a Delhi correspondent for Kerala based website ‘Azhimukham’, also held the post of secretary of the KUWJ. A local court has remanded the journalist and others to 14 days’ judicial custody. The FIR also accused four of them of hatching conspiracy to ‘incite riots and to disrupt peace in the area’, among other charges.

Four of them are slapped with various charges under sections 124A (sedition), 153A (for promoting enmity between groups) and 295A (outraging religious feelings) of the IPC, sections 14 and 17 of UAPA, sections 65, 72, and 76 of the IT Act.

Regarding the charges against the journalist, the KUWJ will take further legal action after SC taking up habeas corpus petition, said Jose.

She also pointed out that the UP police did not adhere to Supreme Court guidelines on the journalist’s arrest among other directions. According to the SC guidelines, “time, place of arrest and venue of custody of an arrestee must be notified by the police where the next friend or relative of the arrestee lives outside the district or town through the legal aid organization in the District and the police station of the area concerned telegraphically within a period of 8 to 12 hours after the arrest."

In a statement issued earlier, KUWJ also said that by arresting the journalist, the state government has sent a strong message to the media that objective reporting will not be allowed in the state.

“This is not just an attack on the press freedom, but also on the democratic rights of Indian citizens,” it read.

While many journalists unions including the Press Club of India (PCI) have condemned the arrest of the journalist, the KUWJ said that it will explore every possibility to ensure his release.

“We are not alone in this fight. A number of democratic and progressive-minded organizations and individuals have pledged support for us in this case,” the statement said.