Hitesh Kumar Sirohi, the trader, rescued the girl and fed her milk using cotton. The girl is currently admitted to a private hospital. 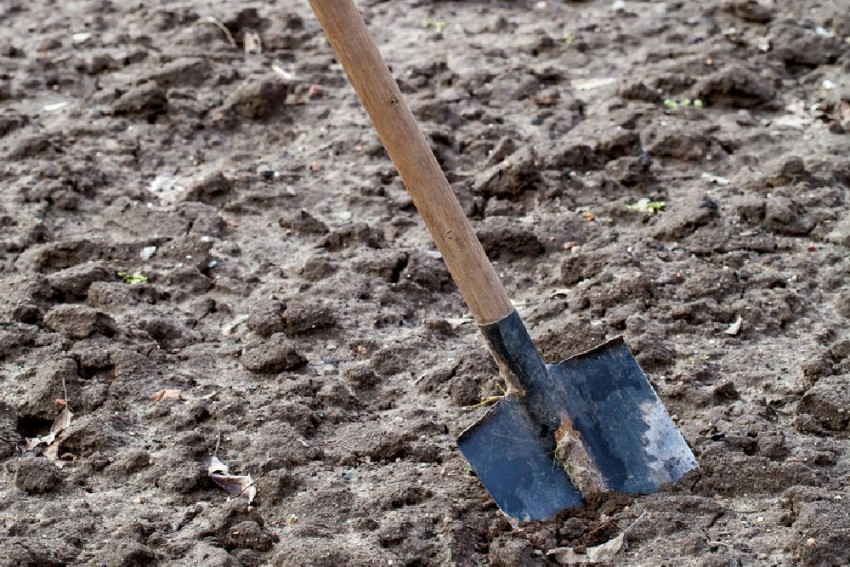 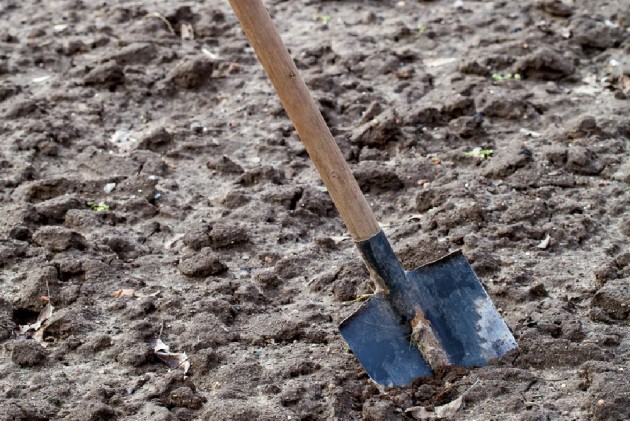 In a bizarre twist of fate, a trader in Uttar Pradesh found a newborn girl in an earthen pot, which was buried almost three feet below the ground, while he had gone to inter his daughter, who died minutes after being born prematurely.

Hitesh Kumar Sirohi, the trader, rescued the girl and fed her milk using cotton. The girl is currently admitted to a private hospital.

According to Superintendent of Police (city) Abhinandan Singh, Sirohi's wife Vaishali is a sub-inspector posted in Bareilly.

"She was admitted to a private hospital after she complained of labour pain on Wednesday. On Thursday, she gave birth to a seven-month premature girl, who died within a few minutes," Singh said on Sunday.

Sirohi had gone to bury his daughter on Thursday evening, the officer said, adding, "As the pit was being dug, at a depth of three feet, the spade hit an earthen pot, which was pulled out. There was a baby girl lying in it."

The girl was alive and breathing heavily, the SP said, adding that she was rushed to the district hospital.

The details of the girl's parents, who had attempted to bury her alive were yet to be ascertained, Singh said.

"As of now, her life has been saved. We are trying to trace the girl's mother," he added.

"On Saturday, the girl was referred to a higher centre with better and more medical facilities. Her condition has improved," the CMO said.

Senior Superintendent of Police Shailendra Pandey said a probe was launched to ascertain who had buried the infant alive.

'... A Mouse, That Too Dead': Manohar Lal Khattar On Sonia Gandhi's Return As Congress Chief