The alleged gang rape and murder of woman had occurred in Uttar Pradesh’s Hathras village. 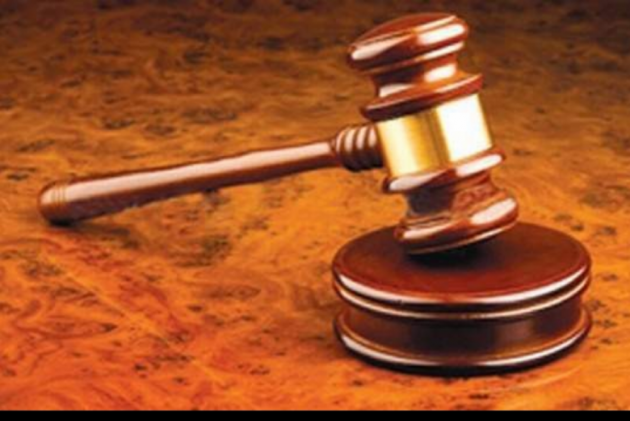 The Uttar Pradesh Court has refused to stay the trial of Hathras case involving alleged gang rape and murder of a woman.

The Allahabad High Court has turned down the plea of a victim’s counsel to stay the trial in the case being conducted by a special court in the district or move it to some other place.

The Lucknow bench of the high court, however, kept it open for the CBI to seek transfer of the trial if it so wanted.

A bench of Justice Rajan Roy and Justice Jaspreet Singh passed the order on a PIL which the court had suo motu registered after the incident in September 2020.

In compliance with the order passed by the high court on March 19, 2021, two reports on behalf of the CRPF and the District Judge of Hathras who is the presiding officer of the special SC/ST court were filed before the bench with regard to the alleged incident of extending threat to the woman's lawyer in the Hathras court on March 5, 2021 and alleged disturbance caused to the presiding officer in the course of trial.

Taking the reports on records, the bench said, "Having perused the reports and the statements annexed therewith, without mentioning the details contained therein considering the sensitive nature of the case, suffice it to say, as of now, we do not find any reason to stay the proceedings of the case pending before the Special Court (SC/ST Act), Hathras nor for that matter to transfer the same elsewhere."

The bench also noted that the plea of transferring the case elsewhere was made orally by the woman's counsel on the last date and that there was no written request.

Considering that CBI lawyer Anurag Singh had apprised the bench that the premier investigation agency was willing to seek transfer of the trial elsewhere but has not done so till date, the bench observed, "This order would be without prejudice to any application for transfer of trial which may be filed by the CBI, if it is otherwise maintainable."

The order was passed last week and its copy was made available on Sunday.

The bench had taken suo motu cognizance of the incident, especially the inhuman and indecent cremation of the woman, and started monitoring the case as a whole after an order of the Supreme Court. (With PTI inputs)