The findings submitted by the CBI left top Uttar Pradesh Police officials red-faced as they had claimed that no evidence of rape was found in forensic tests. 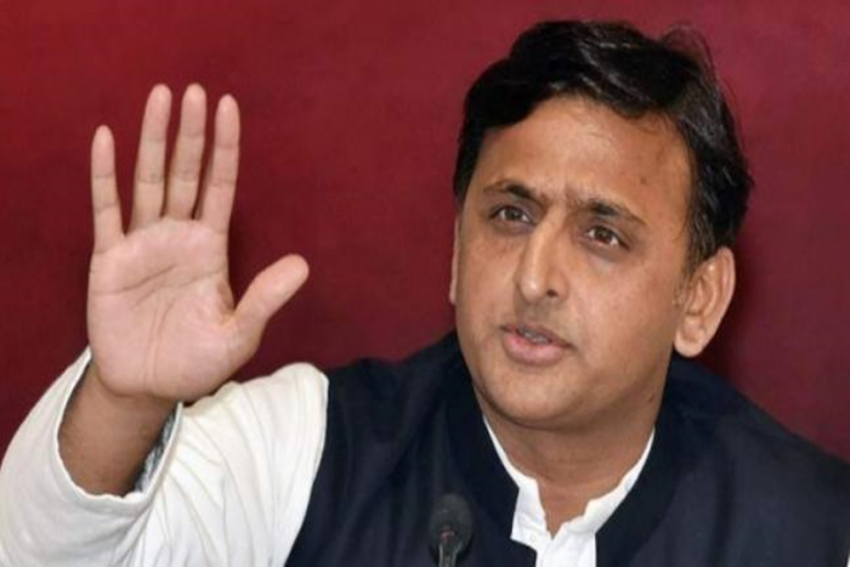 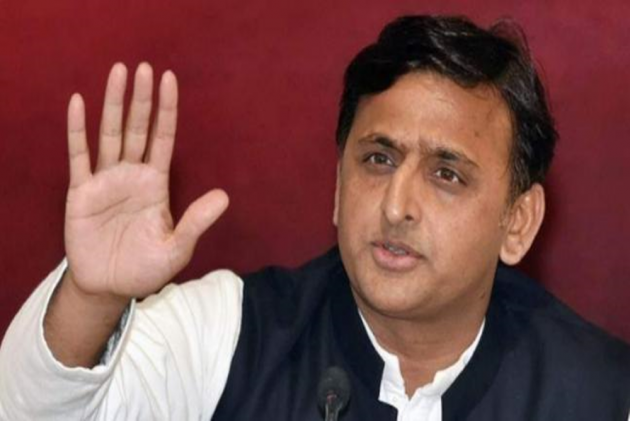 The Uttar Pradesh government has been "exposed" in the Hathras rape-murder case and it will also face the same treatment in the "false cases" against Samajwadi Party leader Azam Khan, party chief Akhilesh Yadav said on Monday.

The Central Bureau of Investigation (CBI) on Friday had filed a chargesheet against the four men accused of the gang rape and murder of a 19-year-old Dalit woman in a village in Uttar Pradesh's Hathras district. The findings submitted by the CBI left top Uttar Pradesh Police officials red faced as they had claimed that no evidence of rape was found in forensic tests.

In a tweet, Yadav said, "The way the lies of the BJP government have been exposed in the Hathras incident, the process of exposure of false cases in UP has started."

"Believing in the judiciary and democracy, we are confident that the government will also lose the false cases against Azam Khan and he will get justice very soon," the former Uttar Pradesh chief minister tweeted.

Khan, who represents Rampur in the Lok Sabha, is currently lodged at the Sitapur jail after he surrendered at a Rampur court in a case pertaining to fake birth certificate produced by his son Abdullah for the last assembly elections.

The Samajwadi Party MP, among many other cases, faces charges of encroachment of land around Mohammad Ali Jauhar University, where he is the chancellor.

Pune Doctor Held For Lying To Patient About Having Cancer, Cheats Her Of Rs 1.47 Crore