The most significant aspect of Wednesday's reshuffle is that majority of the newly inducted ministers are first timers with almost no administrative experience. UP CM Yogi Adityanath will face an uphill task in making these ministers perform. 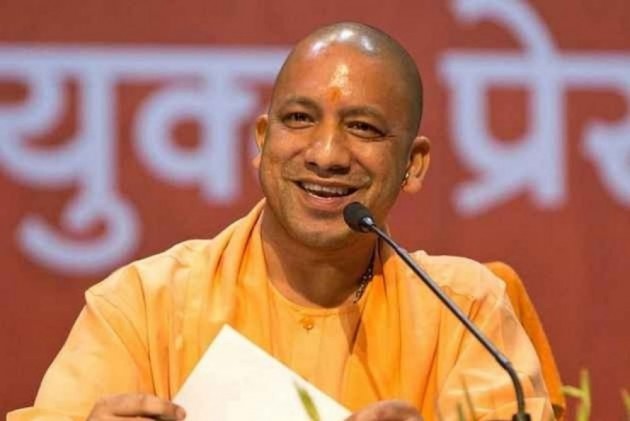 In what can be termed as a near-total revamp of the Yogi Adityanath government, 23 new ministers were sworn in on Wednesday at the Raj Bhawan by Governor Anandiben Patel.

The most significant aspect of Wednesday's reshuffle is that majority of the newly inducted ministers are first timers with almost no administrative experience. Yogi Adityanath will face an uphill task in making these ministers perform.

Four Ministers of State, who held Independent charge, have been promoted as Cabinet Ministers.

Neelkanth Tiwari, who has been given Independent charge, and Ravindra Jaiswal both belong to Varanasi, which is Prime Minister Narendra Modi's parliamentary constituency.

Of the 23 new ministers inducted -- six are Brahmins, four Thakurs, three Vaishyas and 10 Dalits. Western Uttar Pradesh has been given a sizeable representation in the council of ministers.

The Yogi Council of Ministers had more than 20 vacancies after some ministers were asked to resign on Tuesday. These include Rajesh Agarwal who was the finance minister, Dharampal Singh (irrigation), Anupama Jaiswal (Basic education) and Archana Pandey (mining).

Three ministers who were elected to the Lok Sabha -- Rita Bahuguna Joshi, Satyadev Pachauri and S.P. Singh Baghel -- had resigned in June while Om Prakash Rajbhar, who heads the Suheldev Bharatiya Samaj Party, was sacked for causing embarrassment to the BJP-led government with his outbursts against the saffron party.

Interestingly, the media was kept out of the swearing-in ceremony. Only 60 of the 1,250 accreditated journalists -- almost all of them from the electronic media -- were allowed entry while the print media was kept out. Officials cited "lack of space" as the reason.