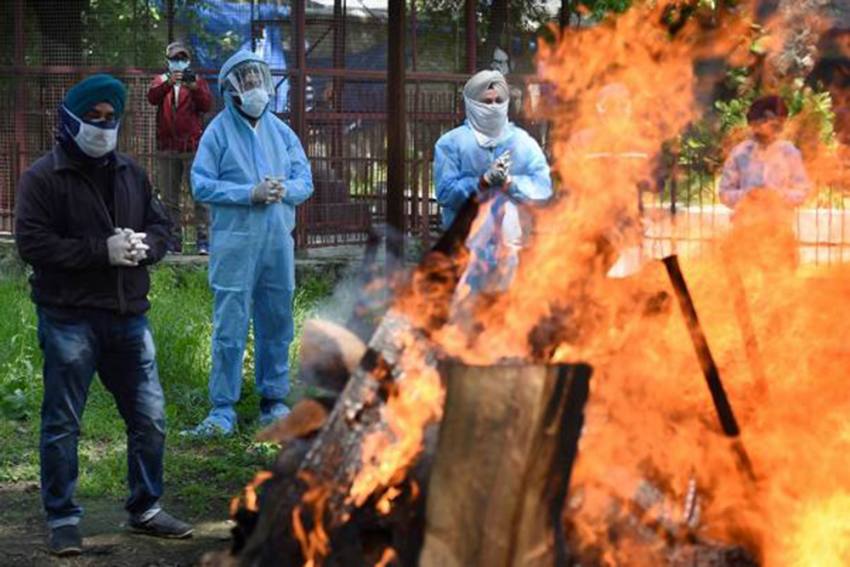 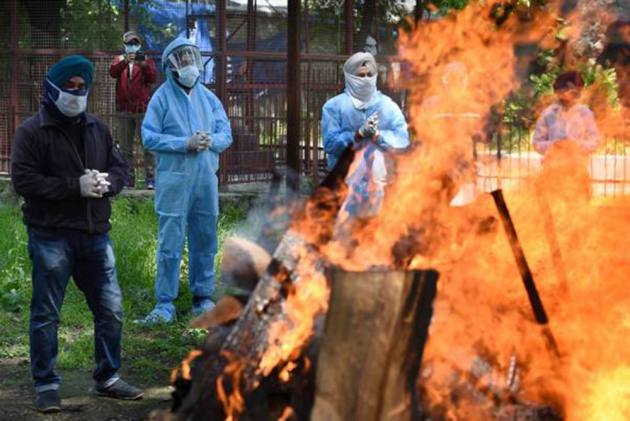 Amid a few states revising their Covid fatality data, the Centre on Saturday refuted a media report, which stated that the national Covid death toll could be “five to seven times” higher than the official number.

The Economist had published an article stating, "India has suffered perhaps five to seven times 'excess deaths' than the official number of Covid-19 fatalities".

Responding to the report the entre on Saturday said the publication’s assessment is based on “extrapolation of data without any epidemiological evidence”. It further added that the studies used by the magazine to estimate the mortality are not validated tools for determining the death rate of any country or region.

These developments come in the backdrop of reports highlighting under counting of Covid fatalities in Madhya Pradesh.

The Madhya Pradesh government's data on Covid deaths for April and May stated that only 4,100 people died of the virus. However, according to data from the Civil Registration System, Madhya Pradesh reported 2.3 lakh deaths in these two, marking a 290 per cent increase compared to the average deaths in these months during the pre-Covid times.

Prior to that, Bihar drastically revised its Covid death tally on Thursday and admitted to shortcomings in its previous data.

In the backdrop of these developments, the Union health ministry said it has been transparent in its approach to Covid data management.

In order to avoid any inconsistency in the number of deaths being reported, the ministry said, the Indian Council of Medical Research (ICMR) issued guidelines as early as in May 2020. It further said that for correct recording of all deaths, the ICD-10 codes recommended by World Health Organisation (WHO) was followed.

States and Union Territories have been urged through formal communications, multiple video conferences and through the deployment of Central teams for correct recording of deaths in accordance with laid down guidelines, it said.

"States consistently reporting lower number of daily deaths were told to re-check their data. A case in point is the Union Government writing to the State of Bihar to provide detailed date and district wise break-up of the reconciled number of deaths to Union Health Ministry," it said.

The statement said there shall always be difference in mortality recorded during a profound and prolonged public health crisis such as COVID pandemic and well conducted research studies on excess mortalities, usually done after the event when data on mortalities are available from reliable sources.

The methodologies for such studies are well established, the data sources are defined as also the valid assumptions for computing mortality, the statement said.