In 2019, a rape survivor from Unnao was travelling in a car in UP, when a speeding truck hit her vehicle leaving her critically injured. Expelled-BJP MLA Kuldeep Sengar was found guilty of raping her 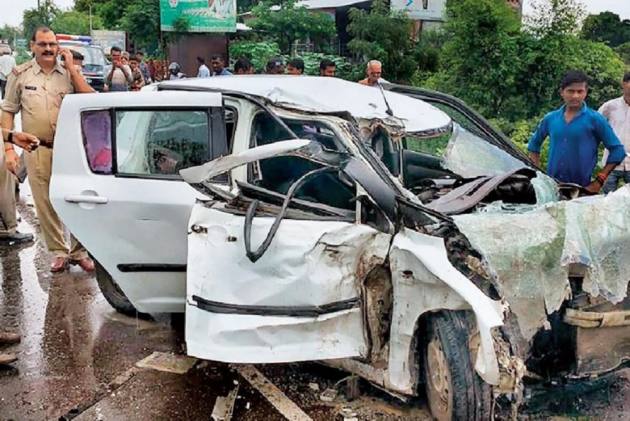 A Delhi court has upheld the probe conducted by the Central Bureau of Investigation (CBI) in connection with the Unnao rape survivor's accident in 2019. The CBI in its report had ruled out foul play in the incident.

The case pertains to an accident involving a rape victim from Uttar Pradesh’s Unnao. In 2019, the rape survivor was travelling in a car near Rae Bareli along with her family and lawyer, when an overspeeding truck hit her vehicle leaving her two aunts dead while she and her lawyer were critically injured.

Soon after the incident, the rape survivor’s family alleged foul play. Prior to the accident, expelled BJP MLA Kuldeep Singh Sengar was awarded life imprisonment for raping the minor survivor, and nine others.

Dismissing the allegations of “conspiracy” levelled by the victim’s family, District and Sessions Judge Dharmesh Sharma held that the objections of the complainant party read like an engrossing thrilling story but were based on mere surmises and conjectures.

He further said that there are no grounds to suspect the fidelity, accuracy, and sincerity of the investigation conducted by the CBI and that the agency came out with a plausible version of the incident.

Notably, the investigating agency had concluded that there was no evidence regarding criminal conspiracy hatched between those named in the FIR, including Kuldeep Sengar, and the truck driver or the cleaner or for that matter owner of the offending truck.

Upholding the probe, the judge stated in an order dated July 31, "I have no hesitation in holding the findings of the CBI in the chargesheet, that there is no case against the accused persons so as to take cognisance and proceed against them under Section 302 (murder) and 307 (attempt to murder) read with Section 120B (criminal conspiracy) of the Indian Penal Code (IPC), cannot be faulted."

The sessions judge, however, framed charges against the truck driver for causing death by negligence and doing an act to endanger human life, besides framing charges of criminal intimidation against Sengar and his associates.

Besides this, on December 20, 2019, Sengar was sentenced to jail for the "remainder of his natural biological life" in a separate case for raping the minor in 2017.

On March 4, 2020, Sengar, his brother, and five others were also convicted for the death of the rape survivor's father in judicial custody and were sentenced to 10 years imprisonment.