Sengar has also been named in the FIR filed by the CBI in a case related to the car crash of the Unnao rape survivor in Rae Bareli that led to the death of two women. 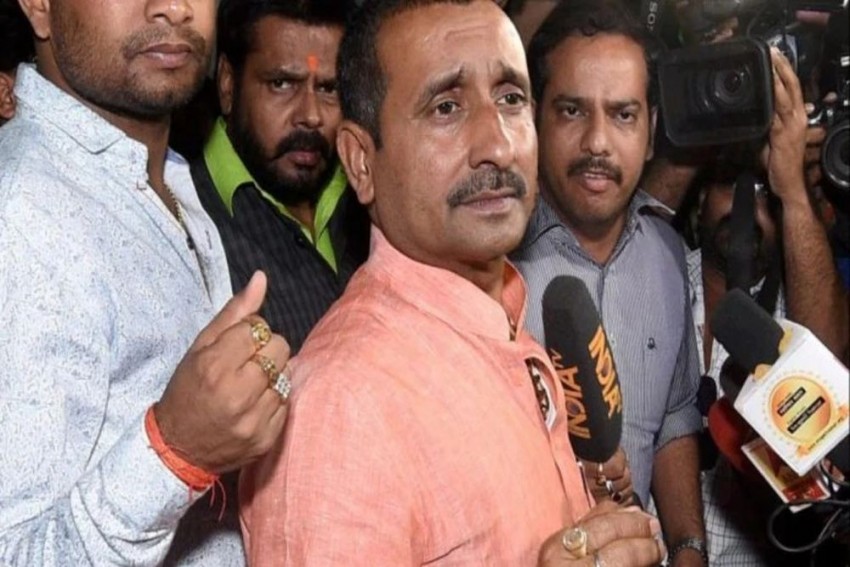 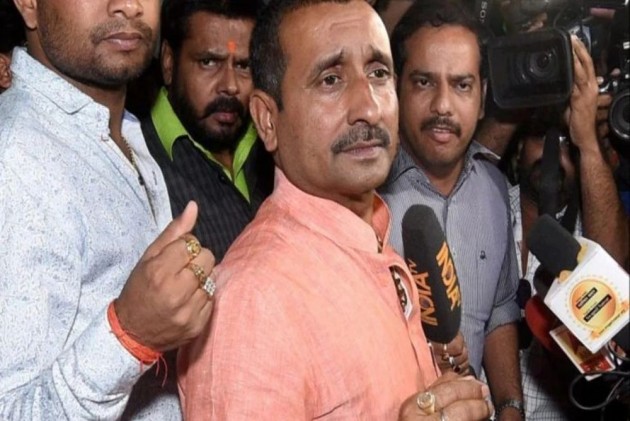 The action against the four-time MLA comes days after the girl and her lawyer were critically injured and two of her aunts killed when their car was hit by a speeding truck in Rae Bareli in Uttar Pradesh.

The family alleges the accident on Sunday was an attempt to eliminate her and the family.

There has been raging public anger following the incident with major political parties coming down hard on the Yogi Adityanath-led government in Uttar Pradesh.

On Tuesday, the Centre handed the case to the CBI on the recommendation of the Uttar Pradesh government.

The CBI has booked 10 people for murder, including Sengar, who is already in jail on charges of raping the Unnao girl when she was a minor in 2017.

Sengar, who represents Bangermau in the Uttar Pradesh assembly, was arrested on April 13 last year in connection with the rape case.