NCP says the party will get the deputy CM's post in the new Shiv Sena-led government. 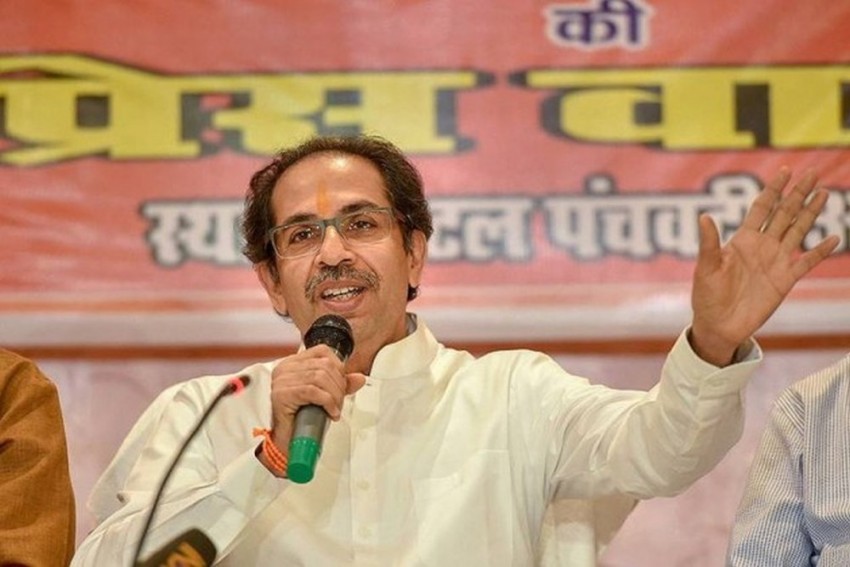 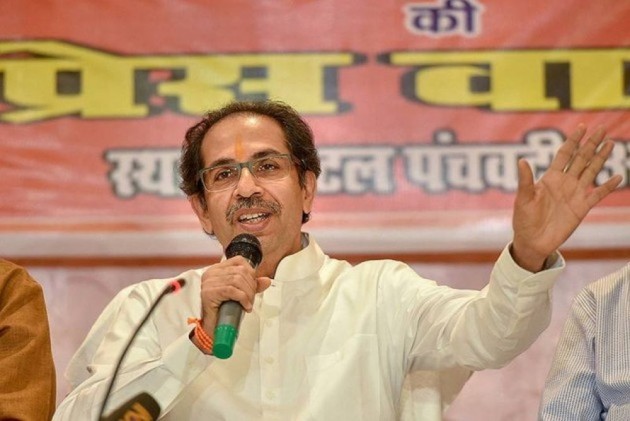 Shiv Sena president Uddhav Thackeray will take oath as chief minister of Maharashtra today evening at the Shivaji Park in Mumbai, where a grand event has been planned.

Against the backdrop of a theme depicting the historic 'Shivrajyabhishek' - the crowning of Shivaji Maharaj- and a large picture of Maharashtra Legislature building, Governor B.S. Koshyari will swear-in Thackeray at 6:40 pm today.

Under the aegis of veteran Bollywood art director Nitin Desai, an army of around 1,000 workmen and designers has been working since Wednesday evening to ensure the 'Shivrajyabhishek' set and a massive stage measuring around 8,000 sq. feet with a seating capacity of around 300.

The state government and Shiv Sena have ordered over 40,000 chairs to accommodate the invited guests close to the stage, and the remaining expected over 3,00,000 activists of the Sena, Nationalist Congress Party and Congress shall cover the rest of the ground at the historic Shivaji Park, Dadar West.

Hoardings welcoming the new government in Maharashtra and party flags of Shiv Sena and Congress were put up on the stretch from Dadar TT to Shivaji Park. Around 2,000 policemen are supposed to be deployed at the Shivaji Park in Mumbai's Dadar for the 6:40 pm swearing-in ceremony.

Elaborate security arrangements were also seen outside Matoshree on Thursday, the bungalow of Uddhav Thackeray. Security was also beefed up outside Silver Oak, the residence of NCP chief Shard Pawar.

NCP leader Praful Patel on Wednesday said his party will get the deputy chief minister's post in the new Shiv Sena-led government.

He also said that along with Sena chief Uddhav Thackeray, one or two members of each of the three parties will take oath as ministers.

The last Sena man to occupy the chief minister's chair was Narayan Rane in 1999, after Manohar Joshi, who in 1995 became the first CM from the party.

The oath-taking ceremony will be held at the sprawling Shivaji Park, where his father and Sena founder Bal Thackeray addressed his famous Dussehra rallies.

The swearing-in ceremony follows days of dramatic political developments, which included a three-day government formed by unexpected support from NCP leader Ajit Pawar,
who has since returned to the Sharad Pawar-led party fold.

The Sena, along with the NCP and Congress constituted the 'Maha Vikas Aghadi' to form a non-BJP government in the state.

There is speculation that Ajit Pawar may be inducted into the new Cabinet.