Two Women From UP Get Married After Divorcing Husbands

Two women from Uttar Pradesh got married on Saturday in a temple in Bundelkhand region. 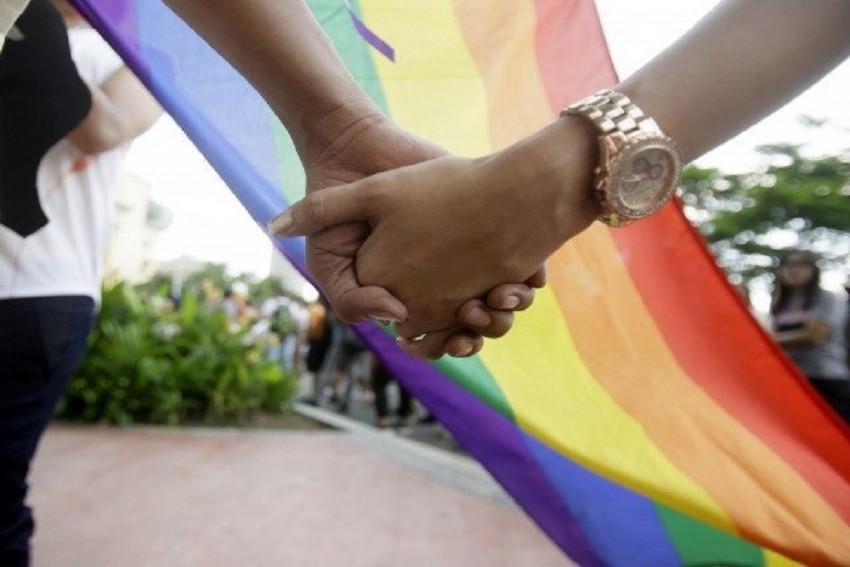 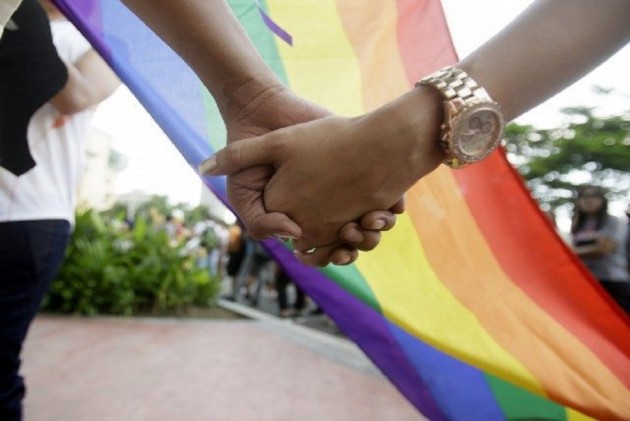 Two women from Uttar Pradesh got married on Saturday in a temple in Bundelkhand region.

The women, 24 and 26 divorced their husbands and and tied the knot after six years of being in love, HindustanTimes reported.

“Registrar RK Pal has refused to register the marriage on the ground that there was no government order on same sex marriage,” HT quoted Daya Shankar Tiwari, the lawyer of the two women as saying.

“We were married off six months after leaving college, but could not forget each other. We divorced our husbands and fought a legal battle to stay together again,” the women told HT.

A five-judge Constitution bench of the Supreme Court in September unanimously decriminalised part of the 158-year-old colonial law under Section 377 of the Indian Penal Code (IPC) which criminalises homosexuality.

“Our lawyer has told us that since the Supreme Court has done away with Section 377, we can stay together. No one can trouble us. We have been living together as a couple for some time now,” one of the woman said.