The actor has been summoned to explain his comments over ‘anti-social elements’ infiltrating the Tuticorin protests in 2018, reports claimed. 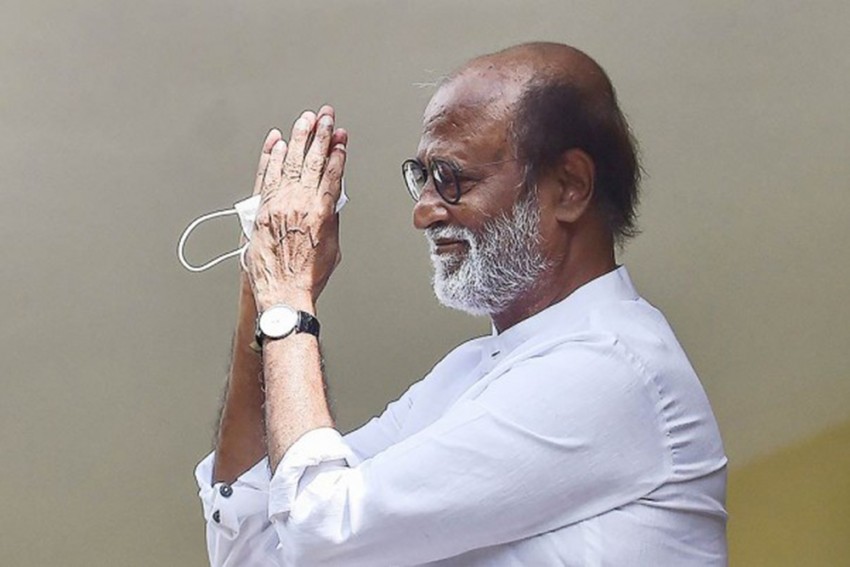 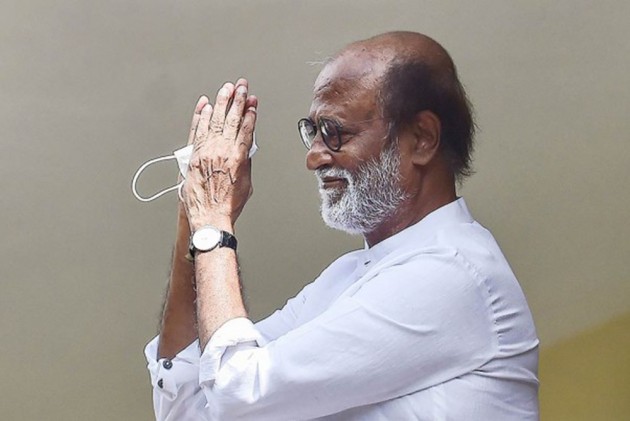 Actor Rajinikanth has been summoned by a judicial panel in connection with violence that took place at the Sterlite factory in Tamil Nadu’s Tuticorin in 2018, reports stated.

The actor-turned politician has reportedly been summoned to explain his remarks regarding the protests that followed the incident.

According to an NDTV report, retired judge Aruna Jagadeesan has summoned Rajinikanth for his comments about “anti-social elements” infiltrating the Tuticorin protests in 2018.

Violence broke out at the Sterlite factory in Tuticorin in 2018, after protesters clashed with the police, leaving 13 people dead. The protesters were demanding the closure of the Sterlite copper smelting plant run by Vedanta.