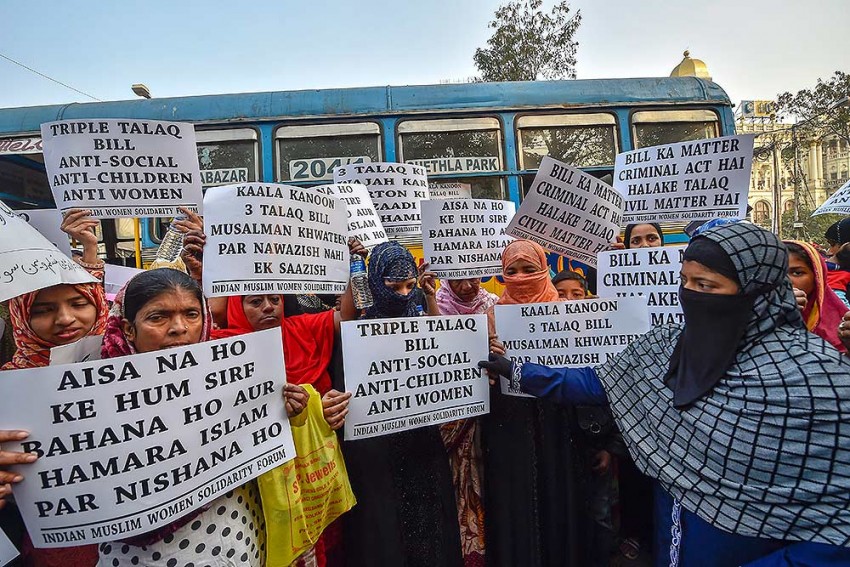 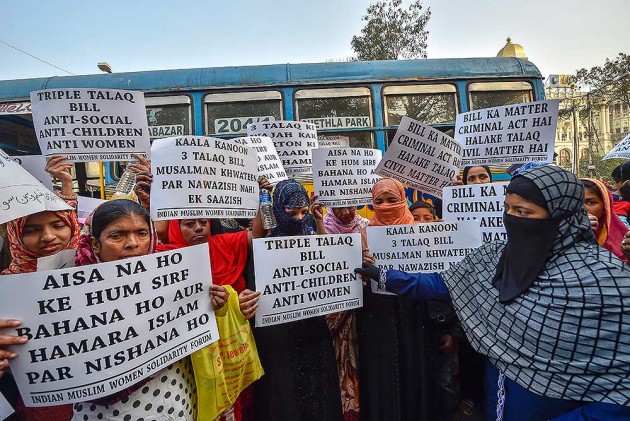 The government has listed the contentious triple talaq bill for consideration and passage in Lok Sabha on Thursday.

The bill, which criminalises instant divorce by Muslim men and seeks jail term for the guilty, was the first draft legislation tabled by the Narendra Modi government in this first session after it took the oath of office for a second term in May.

Several opposition parties have bitterly opposed it but the government has asserted that the bill is a step towards gender equality and justice. Parties like the Congress, the Trinamool Congress and the DMK have demanded that it be sent to a parliamentary committee for scrutiny.

The BJP-led NDA enjoys a strong majority in the lower house, making the passage of the bill a foregone conclusion. However, the government is set to face an uphill task in Rajya Sabha where opposition parties have a numerical advantage over the treasury benches.

Some of the BJP's allies, including the JD(U), have also expressed their reservation about the bill.