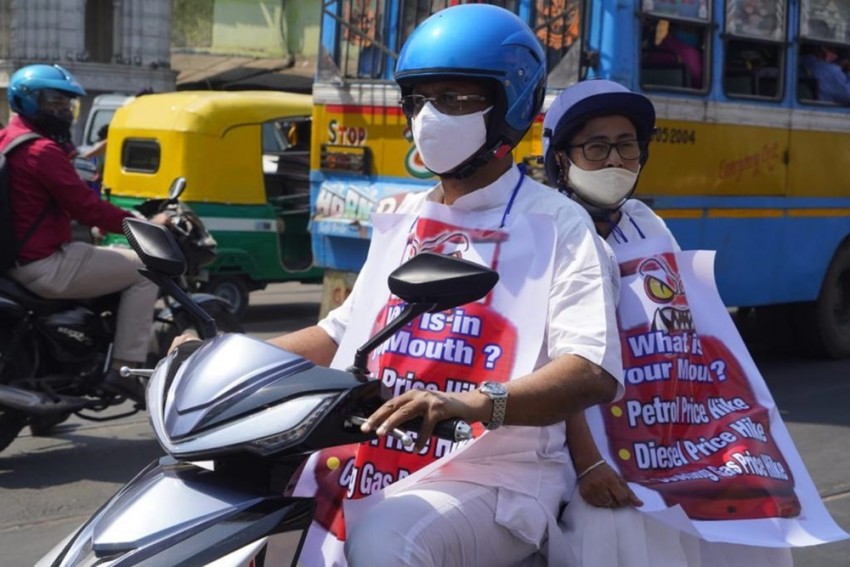 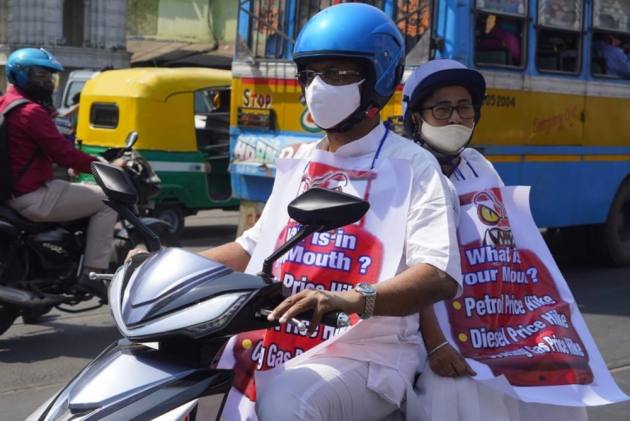 As petrol prices continue to burn a hole in the common man’s pocket, the West Bengal Chief Minister Mamata Banerjee today rode to the office on an electric scooter in Kolkata. 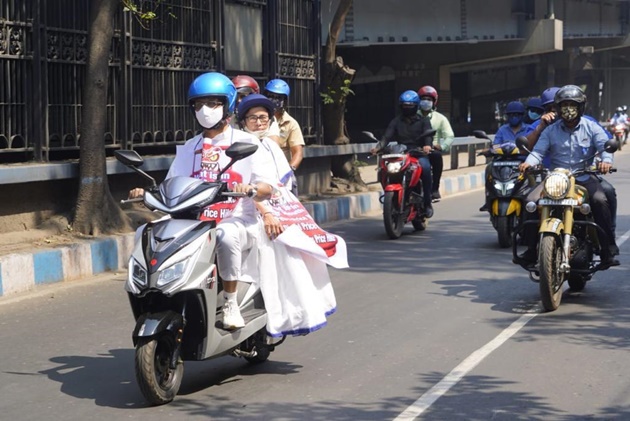 The TMC supremo had slammed the Bharatiya Janata Party (BJP)-led central government over the rising fuel price, and said that the centre will reduce the prices only for few days ahead of elections. 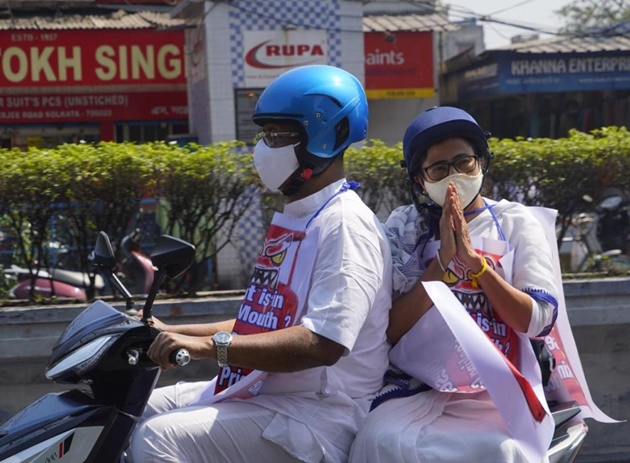 With a placard protesting against the petrol price hike hanging around her neck, helmet-clad Banerjee waved at people on both sides of the road during the five-km-long journey from Hazra More to the state secretariat. 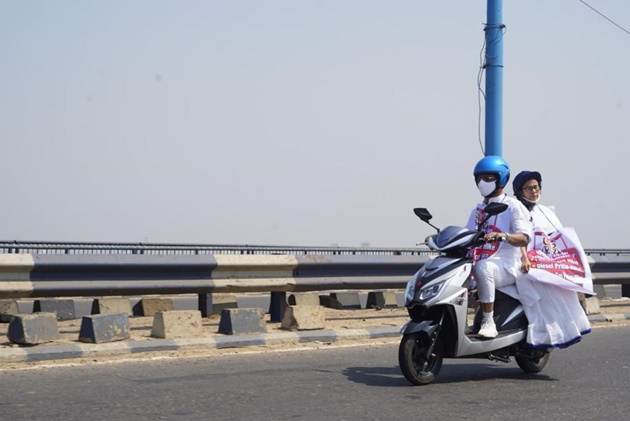 "Modi and Shah are selling the country. This is an anti-people's government," she added.