The decision comes after the government said the block against TikTok and Helo along with 59 apps will continue, which was first announced in June. 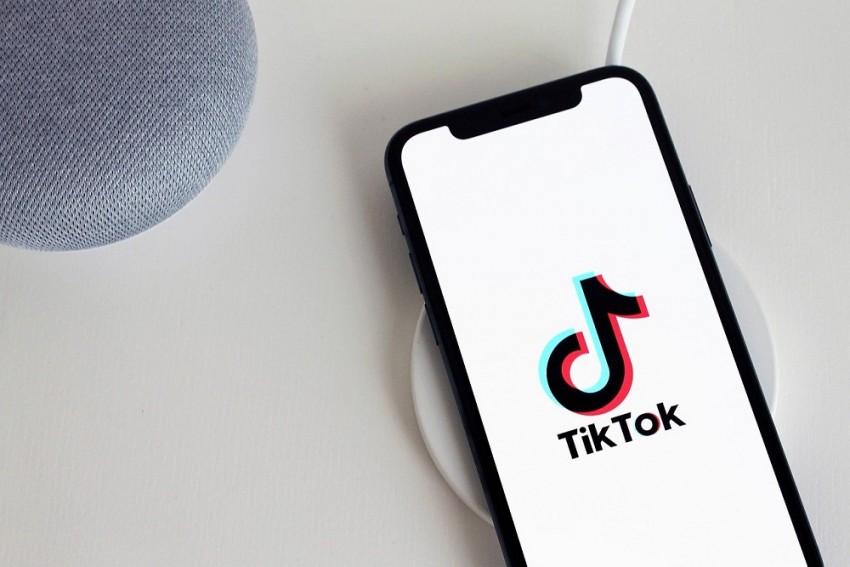 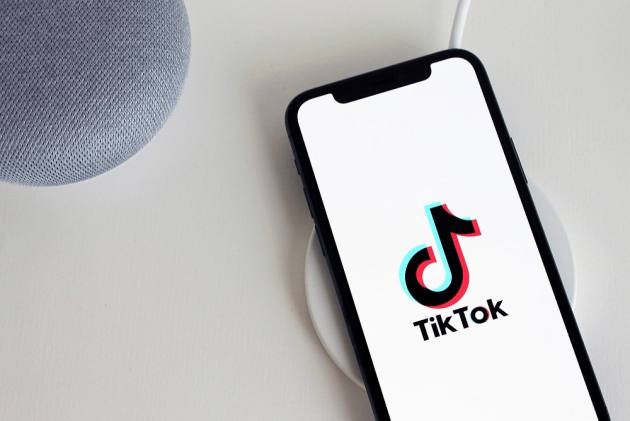 Following India's app ban, Chinese social media firm and owner of TikTok, Bytedance, has announced that its India outfit will be closing owing to continued restrictions in the country.

Bytedance owns both TikTok and Helo apps that were blocked in June last year owing to "security" concerns.

The decision will impact all employees in India as the company moves to reduce its team size and resources, Tiktok's global interim head Vanessa Pappas and vice president for global business solutions Blake Chandlee said in a joint mail.

The executives expressed uncertainty on the company's comeback to India but expressed hope to do so in times to come.

"While we don't know when we will make a comeback in India, we are confident in our resilience, and desire to do so in times to come," the email said.

According to a source at Bytedance, the company held a town hall on Wednesday where it communicated about the closure of India business.

When contacted Tiktok spokesperson said the company has worked steadfastly to comply with the government of India orders issued on June 29, 2020, and continually strives to make its apps comply with local laws and regulations.

"It is therefore disappointing that in the ensuing seven months, despite our efforts we have not been given a clear direction on how and when our apps could be reinstated. It is deeply regretful that after supporting our over 2,000 employees in India for more than half a year, we have no choice but to scale back the size of our workforce.

"We look forward to receiving the opportunity to relaunch TikTok and support the hundreds of millions of users, artists, storytellers, educators and performers in India," the spokesperson said.

The government had blocked Tiktok and Helo along with 59 apps in June and has further communicated to the companies that the order to block them will be continued.

"We've cut expenses, while still paying benefits. However, we simply cannot responsibly stay fully staffed while our apps remain un-operational. We are fully aware of the impact that this decision has for all of our employees in India, and we empathize with our team," the e-mail said.

Bytedance executives said that the decision to ban its app came despite the company complying with local laws and regulations.

"We have done our best since then to address their (Indian government's) concerns. We regret that this was the result of a lack of clear direction from the government of India on how and when our apps could be reinstated.

"Despite our efforts to communicate with them, especially since it impacts the careers and livelihoods of so many Indians, today we are forced to reduce the size of our team," the email said.

The executives said that they will share severance and benefits details.