Those In Touch With Opposition Free To Leave TMC: Mamata Banerjee

Although the TMC supremo did not take any name, party sources said that her jibe was at disgruntled leader Suvendu Adhikari. 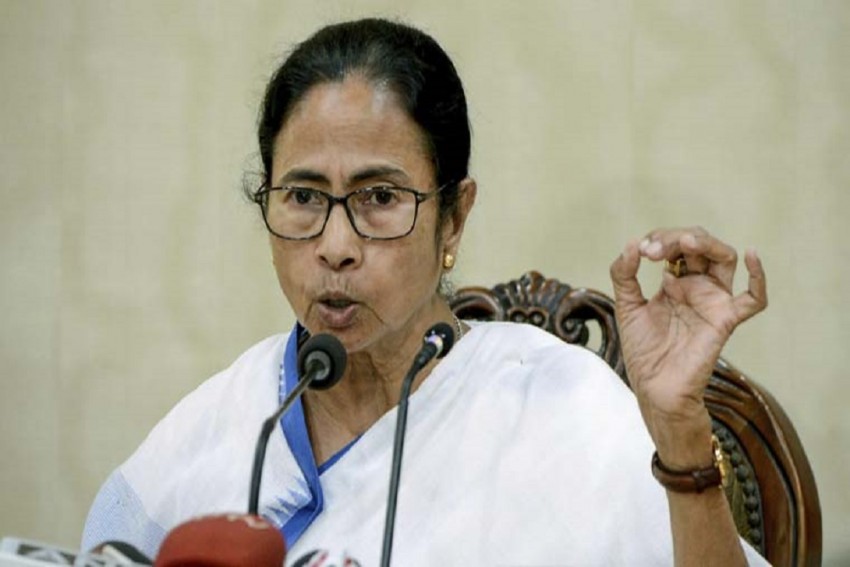 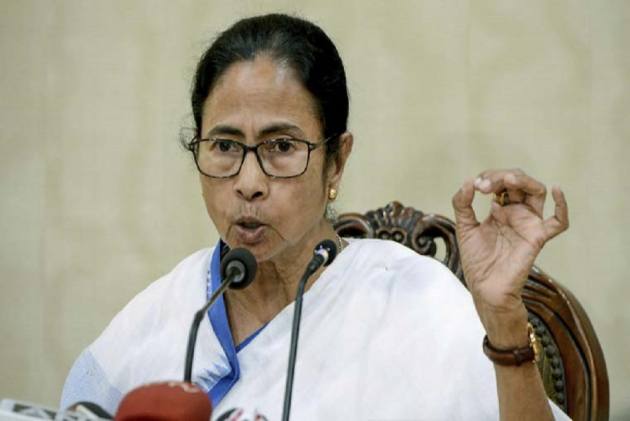 West Bengal Chief Minister Mamata Banerjee on Friday issued a stern warning against "anti-party activities" and said TMC leaders in touch with the opposition are free to quit the ruling party in the state.

Although the TMC supremo did not take any name, party sources said that her jibe was at disgruntled leader Suvendu Adhikari, who has recently resigned from her cabinet, and a few other MLAs who have spoken out against the party top brass.

"At a party meeting held during the day, Banerjee said that if one leader quits the party, she can create a lakh more such leaders," a senior TMC leader said on condition of anonymity.

She also spoke with Suvendu Adhikari's father and Purba Medinipur TMC chief and Kanthi MP Sisir Adhikari and asked him to rein in anti-party activities and sack the "traitors" from the party's district unit.

"Sisir da said he will look into it," the TMC leader said.

Banerjee extended her support to the farmers' agitation in north India against the new farm laws and asked the TMC's farmers' wing to stage a three-day sit-in demonstration in front of the statue of Mahatma Gandhi in central Kolkata from December 8.

"She said that anti-party activities will not be tolerated and those in touch with the opposition camp are free to leave the party.

"Banerjee said those in the TMC have to abide by the norms and rules laid down in the party constitution and no one is above the party," the TMC leader said.

Sending a strong message to a section of the party leaders who have been vocal against the leadership and the government, Banerjee said during the video conference with the TMC leaders that those speaking against the party are free to leave rather than "weakening it from inside".

The rift between the TMC and Suvendu Adhikari widened on Thursday, with the party describing the rapprochement efforts as a "closed chapter" and the disgruntled leader taking potshots at its top brass.

During the four-hour-long party meeting which began at 2 pm on Friday, Banerjee spoke about how the TMC was built from scratch in 1998 and narrated the initial days of struggle.

She also unveiled a new outreach programme ''Bangodhwani'' (voice of West Bengal) to inform people about the development work undertaken by the TMC government during the 10 years of its rule in the state, sources said.

During the outreach programme, which will be conducted from December 11 to 24, party leaders and cadre will reach out to the people in every nook and corner of the state.

Elections to the 294-member West Bengal assembly are due in April-May next year.