Home  »  Website  »  National  »  BJP Hits Out At Mamata Banerjee, Says This Is 'Emergency' In Bengal

BJP Hits Out At Mamata Banerjee, Says This Is 'Emergency' In Bengal

Union Minister Prakash Javadekar claimed that constitutional order has completely broken down in the state, but stopped short of demanding imposition of President's rule in West Bengal. 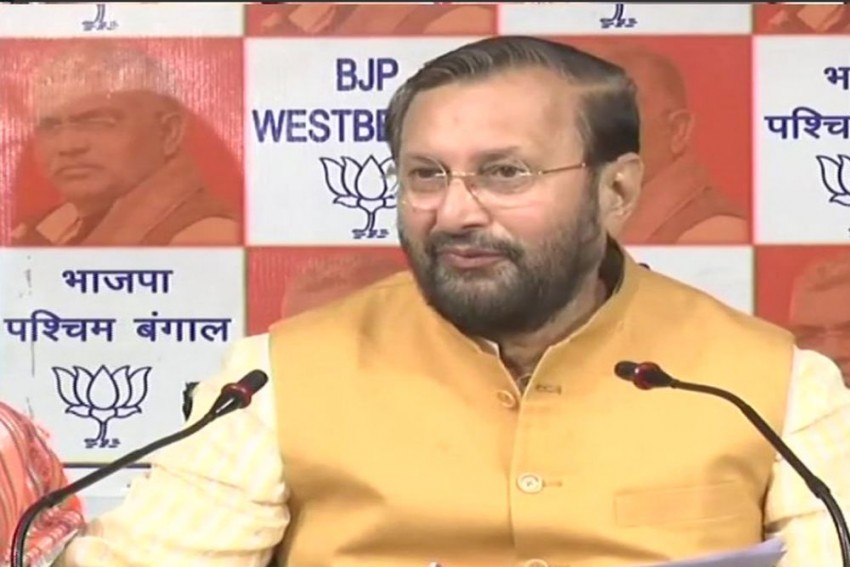 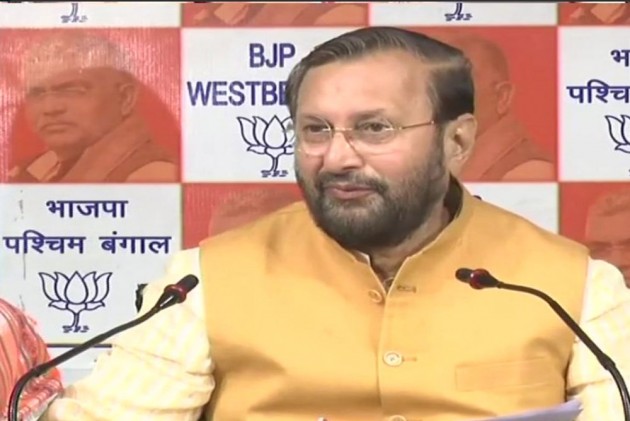 Banerjee began her sit-in protest at a city landmark on Sunday night over the CBI's attempt to question the Kolkata Police chief in connection with chit fund scams, insisting it stifled the spirit of "Constitution and federalism".

In a dramatic showdown with the BJP government, the furious Trinamool Congress chief began the sit-in right in front of the Metro Cinema to protest "insults" she faced at the hands of Prime Minister Narendra Modi and BJP chief Amit Shah, hours after a CBI team that had gone to question Kumar was detained in a rare face-off between the police establishments of the Centre and the state.

The West Bengal chief minister had on Sunday said that she would not attend the presentation of the state Budget at the Assembly on Monday and described the evolving
situation an "emergency".

"Choppers of Amit Shah, Yogi Adityanath and Smriti Irani were not allowed to land. Is this democracy? Is this not an emergency? She is abusing the Modi government," Javadekar said.

He claimed that constitutional order has completely broken down in the state, but stopped short of demanding imposition of President's rule in West Bengal.

"We would say both law and order and Constitutional order has completely broken down in the state."

On whether the BJP would demand imposition of President's rule in the state, he replied, "We won't say anything as of now."

In the meanwhile, a high-level BJP delegation submitted a memorandum to the poll panel to highlight instances that show that the TMC "does not believe" in democracy, Union Minister Nirmala Sitharaman, who was also a member of the group, told reporters.

"In the interest of wanting free and fair environment in which the Lok Sabha polls can be conducted, we have come to bring to the notice of EC certain happenings in West Bengal which has complete cooperation of TMC. Instances we highlighted point out that TMC doesn't believe in democracy.

"The party which is ruling in the state and its supporters are out in the open to ensure that no other political party gets permission to carry out its legitimate activities ahead of the polls,'' she said.