Former union minister and hockey player Aslam Sher Khan has expressed interest in replacing Rahul as the president of the grand old party for the next two years. 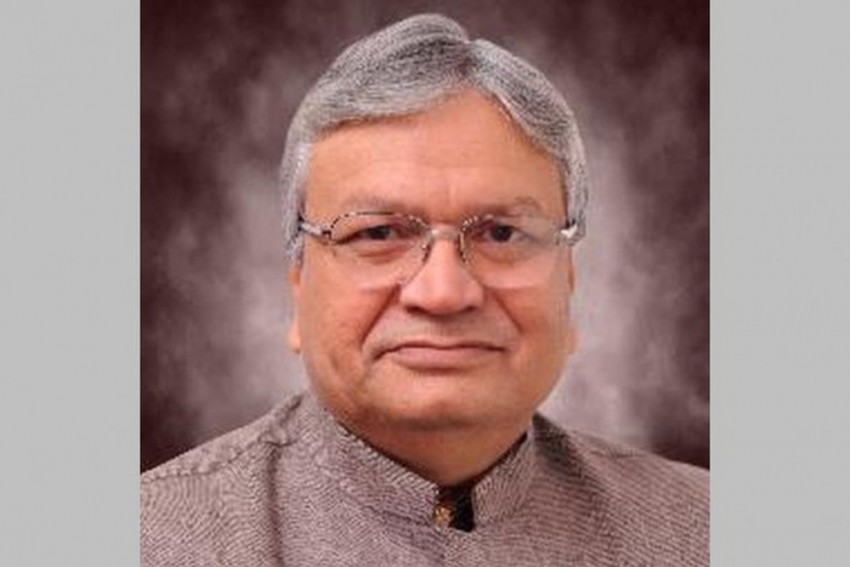 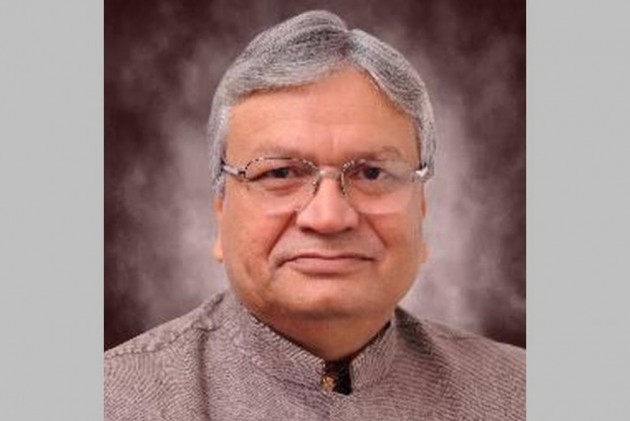 At a time when the Congress party is still licking its wounds sustained during the recent Lok Sabha elections, triggering a leadership crisis after its president Rahul Gandhi said he didn't want to continue, someone has finally stepped up.

Former union minister and hockey player Aslam Sher Khan has expressed interest in replacing Rahul as the president of the grand old party for the next two years, English daily Hindustan Times reported.

In a letter to Rahul, on May 27, two days after Rahul said he wanted to resign from the post, Khan said: “...I would like to offer my services to the party and take responsibility as a provisional Congress president for a time-bound period of two years only.”

The former Olympian had helped the Indian hockey team win the gold medal in the 1975 hockey world cup held in Kuala Lumpur, Malaysia.

Khan said that he had a track record, as a hockey player, proving his "capability to perform in such situations."

"When India was trailing 2-1 in the semi-final match of the 1975 world cup, I was given an opportunity to come on as a substitute in the dying moments of the game and used my resolve and self-belief to successfully score an equaliser for the Indian team.

"As history goes, Indian won the match and went on to lift the world cup trophy which is the only one till date,” Khan wrote.

The two-time parliamentarian also reminded Rahul of how he had helped the grand old party win 140 seats in 1996.

“If you decide to place your trust and confidence in me then I assure you that I will leave no stone unturned and make sure that the party scores that equaliser in two years’ time… But you are the best judge,” he wrote further.

Meanwhile, it is still uncertain whether or not Rahul will rescind his resignation and continue to lead Congress. The Rahul-led outfit had suffered big blow at the hands of Narendra Modi-led BJP after the former could win only 52 seats across the country.

SHO Among 5 Cops Suspended After Brutal Murder Of Aligarh Kid