There Is 'Undemocratic Pandemic', Kamal Nath Writes To PM Modi

There was an "undemocratic pandemic" prevailing in the country in which the BJP was luring away MLAs to topple elected governments in states ruled by opposition parties, Kamal Nath alleged in his letter. 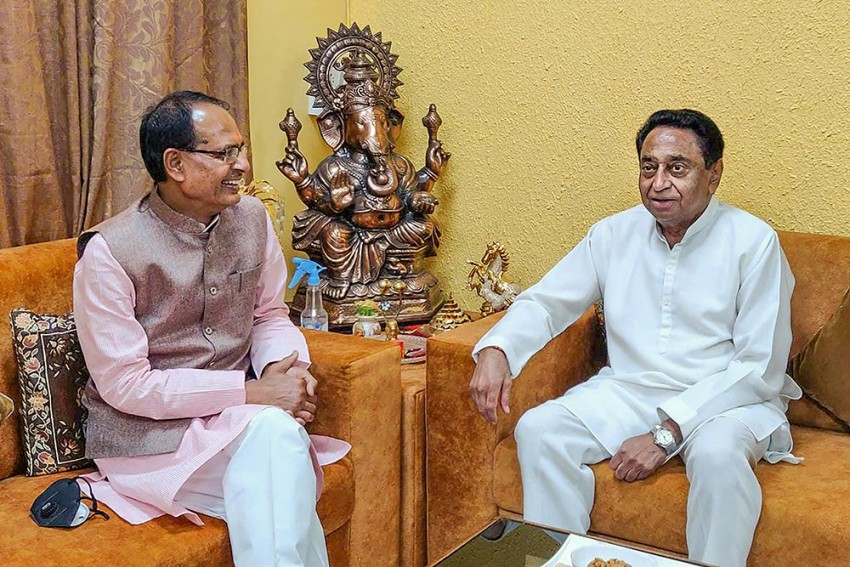 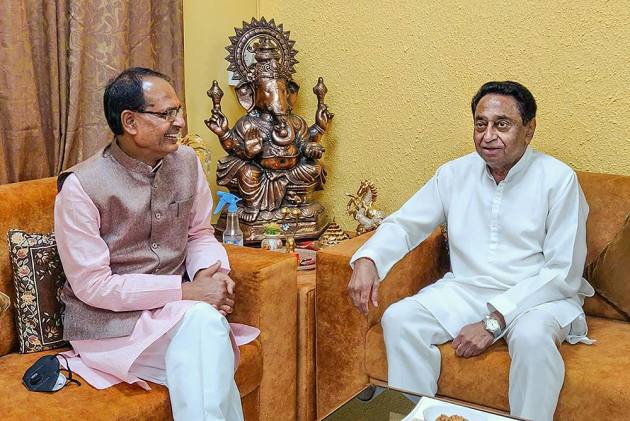 There was an "undemocratic pandemic" prevailing in the country in which the BJP was luring away MLAs to topple elected governments in states ruled by opposition parties, the Madhya Pradesh Congress chief alleged.

"I am sure...you will come forward to save the declining credibility of Indian democracy by not giving any place in your government and the party to such opportunist leaders who are facing charges of trading democratic values, so that India's established identity as a nation having democratic neutrality, transparency and maturity will remain intact," the letter said.

The "toppling" of his government was among the most abominable act in the history of Indian democracy, Nath said.

When the whole world was fighting coronavirus, "a senior BJP leader along with....MLAs went away to Bengaluru to topple my government," he alleged.

The federal structure is the beauty of Indian democracy as per Dr B R Ambedkar, but the same structure was now under attack, the Congress leader said.

Narayan Patel, Congress MLA from Mandhata, resigned from MP Assembly on Thursday. Earlier this month Sumitra Devi Kasdekar and Pradyuman Singh Lodhi had quit the party and
joined the BJP.