Home  »  Website  »  National  »  'The Biases Are Clear, I Am Afraid For My India': Student Who Covered Delhi Riots 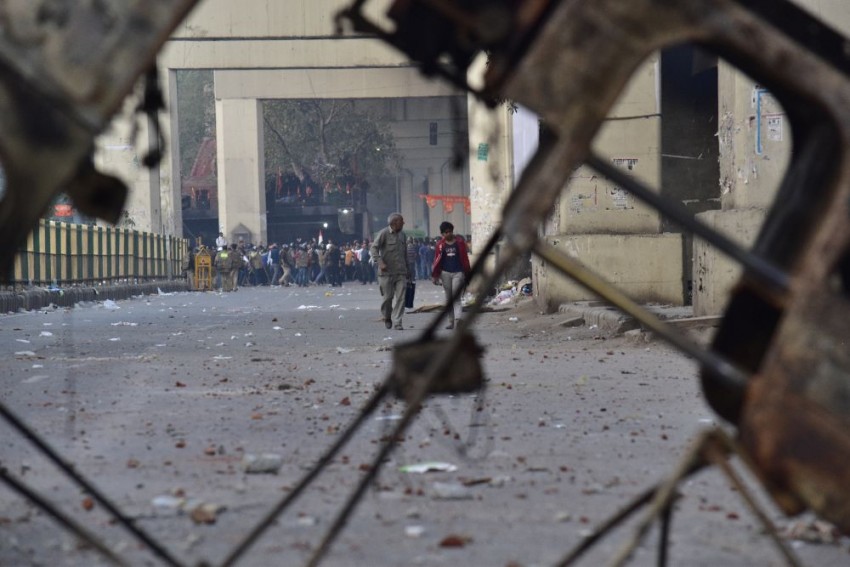 Delhi Police personnel stationed at the road between Jaffrabad and Maujpur metro stations.
Zeeshan Kaskar February 26, 2020 00:00 IST 'The Biases Are Clear, I Am Afraid For My India': Student Who Covered Delhi Riots 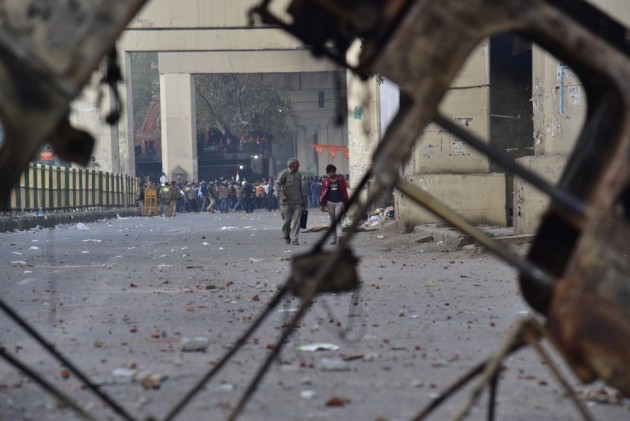