West Bengal Chief Minister Mamata Banerjee on Saturday thanked gods as cyclone Fani passed from her state without causing any loss of life or extensive damage to property. 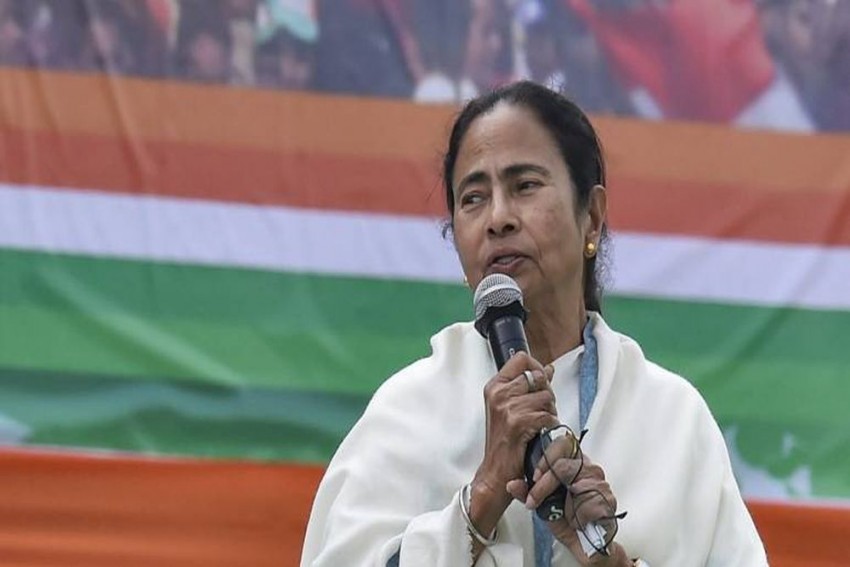 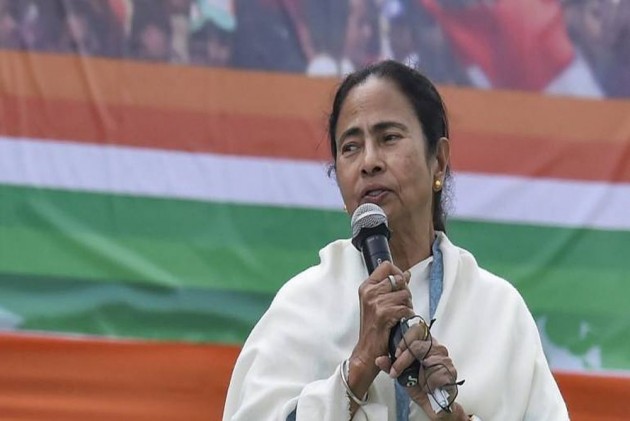 West Bengal Chief Minister Mamata Banerjee on Saturday thanked the gods and godesses as cyclone Fani passed from her state without causing any loss of life or extensive damage to property.

“I thank God, Allah, Maa Durga and Maa Kali that Bengal did not face much damage due to the cyclone. I am happy that ‘maa’ (motherland), ‘mati’ (soil, property), ‘manush’ (human life) are safe and sound,” Banerjee said addressing a public gathering at Chandrakona town in Arambagh Lok Sabha constituency.

The Chief Minister told the people to not worry as the state government would help restore the houses and buildings collapsed or damaged during the cyclone.

“Necessary assistance will be provided to the houses that have been partially damaged. Do not worry,” she said.

In view of the impending cyclone, had suspended her political programmes on May 3 and 4. She stationed herself in Kharagpur and monitored the disaster preparedness and relief operations.

Fani entered Bengal at 12.30 a.m. through Odisha's Balasore. It crossed Kharagpur, with a wind speed at 70-80 kmph gusting to 90 kmph. The storm will later move towards Bangladesh.

"Electricity poles went down, some sub-stations were damaged. As per the latest report, around 12 kuccha (thatched) houses have been destroyed. Restoration work is in process," Banerjee told the media.

She said that trees that were uprooted in places like West Midnapore's Goaltore, Digha, Mandarmani and North 24 Parganas district were being cleared.

Major damage will be taken care of in the next two days.

"All the District Magistrates have been instructed to repair the damaged houses," she said.

According to the Chief Minister, nearly 42,000 people who were evacuated will be asked to return to their houses from Sunday.

As cyclone Fani made its way to Bangladesh on Saturday, she hit the streets again and conducted two padayatras in Chandrakona and Ghatal. Ahead of her road show, she addressed the people at Chandrakona.

She urged the people to not “even a single vote” to the Bharatiya Janata Party (BJP) as the party was “immoral, bereft of ideology and lacking courtesies”.

PM Modi Taking Credit For Masood Azhar Ban, But US Is Making India Pay For Its Support: Mayawati