Haren Pandya was the home minister in the then Narendra Modi-led Gujarat government. He was shot dead on March 26, 2003 near Law Garden in Ahmedabad during morning walk. 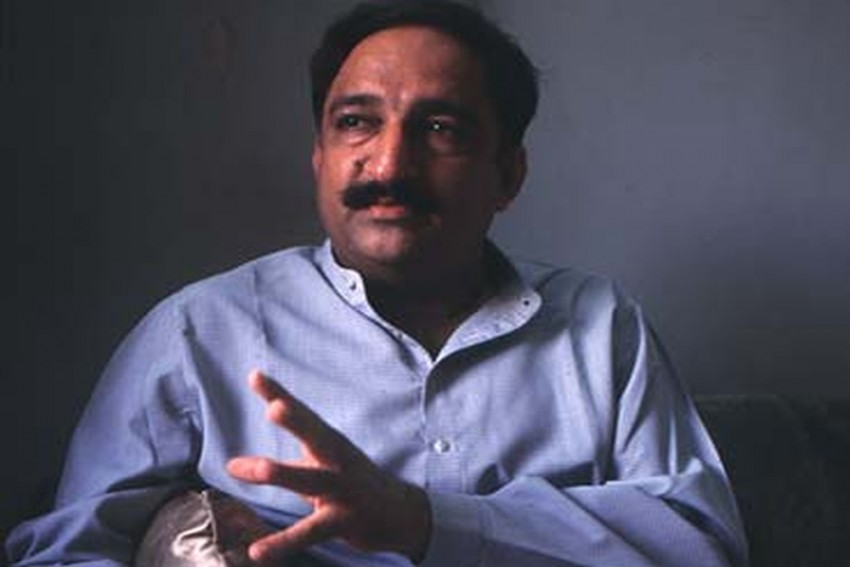 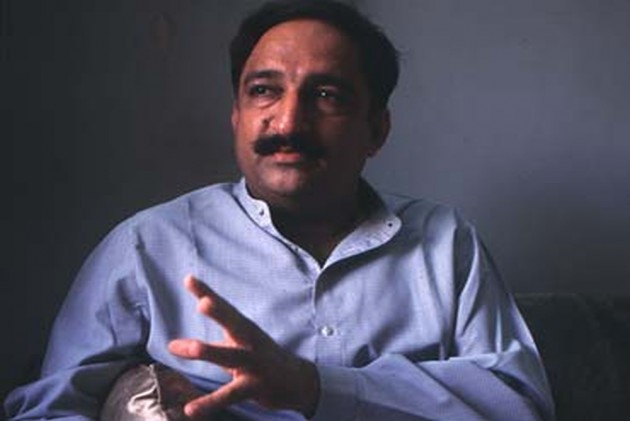 The apex court allowed the appeals of the Central Bureau of Investigation (CBI) and the Gujarat government challenging the high court order by which the convicts were absolved of the murder charge in the case.

The trial court had convicted the accused persons for the offence of murder and sentenced them to life imprisonment.

The apex court set aside the Gujarat High Court verdict by which the accused were absolved of the murder charge.

The high court had concurred with the trial court's decision to convict them for criminal conspiracy, attempt to murder and offences under the Prevention of Terrorism Act (POTA).

It also imposed a fine of Rs 50,000 on CPIL for filing the PIL and said no further petition would be entertained in the case.

Pandya was the home minister in the then Narendra Modi-led Gujarat government. He was shot dead on March 26, 2003 near Law Garden in Ahmedabad during morning walk.

According to the CBI, Pandya was killed to avenge the 2002 communal riots in Gujarat.

The appeals in the apex court were filed by the CBI and the state police, claiming that the August 29, 2011 order of acquittal by the Gujarat High Court was erroneous.

The accused were earlier convicted for a larger conspiracy by a special POTA court on the basis of the deposition of main accused Asghar Ali, who had admitted to their plan to attack prominent leaders of the Vishva Hindu Parishad (VHP) and other Hindu leaders of Gujarat to avenge the 2002 riots.

According to the CBI, prior to Pandya's killing, the convicts had made an attempt to kill local VHP leader Jagdish Tewari on March 11, 2003.

The central agency had claimed that the two incidents were the result of a single conspiracy to spread terror among people in the aftermath of the Godhra riots.

The offenders were illegally sent to Pakistan by absconding accused Rasul Parti and Mufti Sufiyan Patangia and trained at the behest of the neighbouring country's intelligence agency, the Inter-Services Intelligence (ISI), the CBI had claimed.

The case was earlier probed by the Gujarat police but was subsequently handed over to the central probe agency.