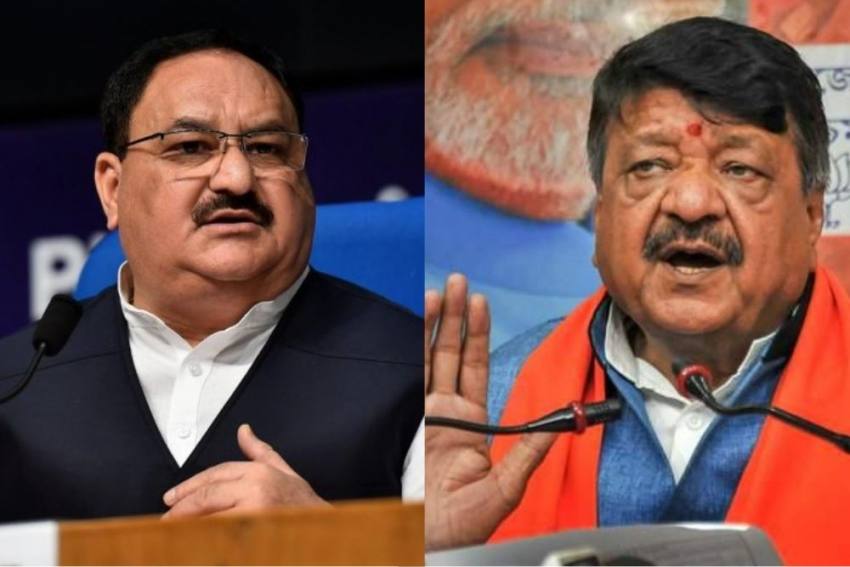 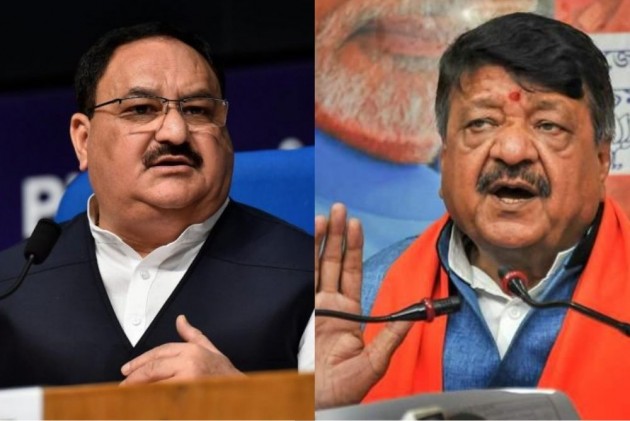 Stones were hurled on Thursday at BJP national president J P Nadda's convoy when it was on its way to Diamond Harbour area in West Bengal's South 24 Parganas district from Kolkata.

TMC goons attacked Kailash ji at Sirakal more, Diamond Harbour. Aimed bricks at him. Why Pishi and Bhaipo are so scared? Shameful act of cowardice! Clearly Pishi & her goons are fearful of people’s support for BJP in West Bengal. #BengalSupportsBJP pic.twitter.com/v9hblXevu9

Vehicles of media personnel, too, were not spared, the sources said.

"On our way to Diamond Harbour, TMC supporters blocked the road and pelted Naddaji's vehicle and other cars in the convoy with stones. This only shows the true colour of the TMC," Bengal BJP chief Dilip Ghosh told PTI.

The police later intervened and ensured the passage of the convoy.