The NCB has claimed that Dipesh Sawant, was arrested following due procedure on September 5 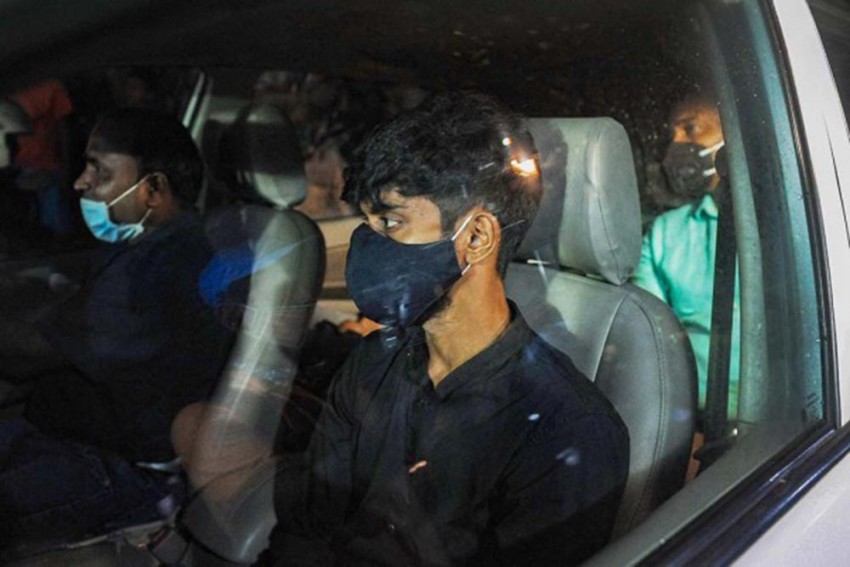 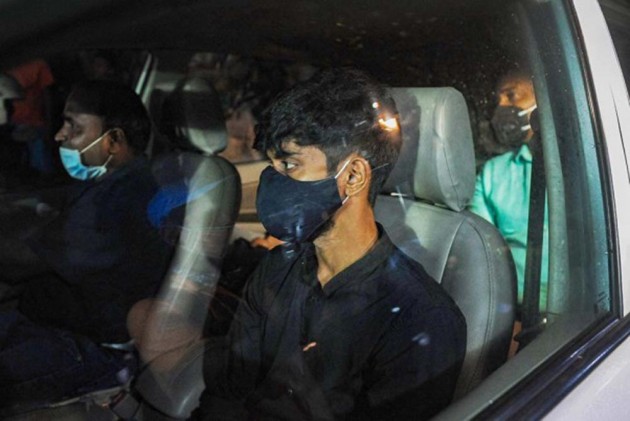 The Narcotics Control Bureau (NCB) on Monday denied before the Bombay High Court that Dipesh Sawant, late actor Sushant Singh Rajput's domestic help, had been illegally detained in connection to a drugs case that the agency is currently probing.

Additional solicitor general Anil Singh, who appeared for the NCB, told a bench of Justices SS Shinde and MS Karnik that Sawant had been arrested on September 5 following due procedure and that there was nothing illegal about his arrest.

Singh was responding to a petition filed by Sawant in October claiming that he had been arrested illegally by the NCB. Sawant in his petition had also sought a compensation of Rs 10 lakh.

"He (Sawant) was allowed to make a phone call to his family after his arrest, and the next morning, he was provided breakfast. How can his arrest be a case of illegal detention then?" Singh further questioned.

He also said Sawant was arrested along with several others in a case that involved an active drug syndicate and therefore, there was no question of quashing his remand.

The bench, however, said that unless an "independent" body or officer conducted an inquiry into the allegations made by Sawant, it would be unable to adjudicate upon the prayers made in the plea. The court adjourned the matter for further hearing on December 4.

Maha Schools Reopen, Attendance At 30 Per Cent In Rural Pune