All the civilians had gone to the gunfight site after the killing of two militants including Hizbul Mujahedeen’s divisional commander Junaid Sehrai. 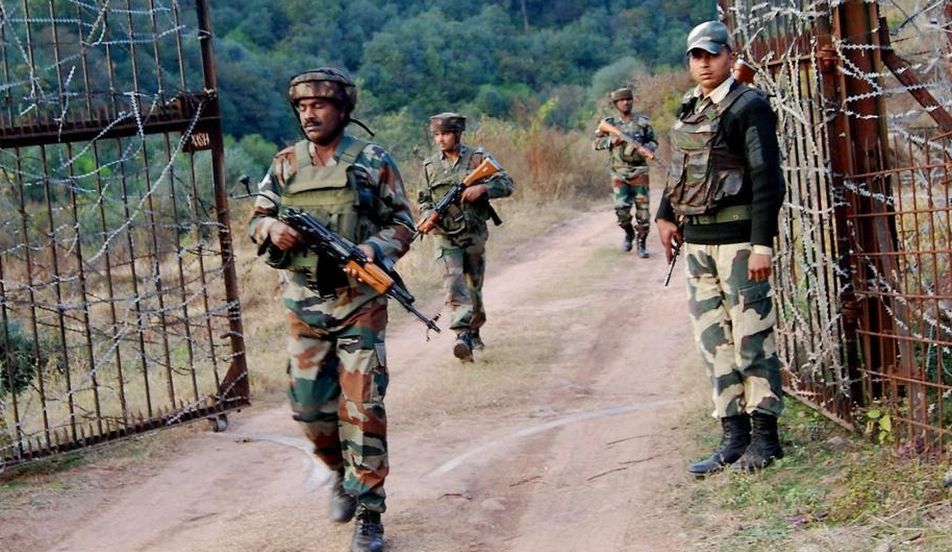 A 25-year-old man became the latest civilian causality of the aftermath of Tuesday’s gunfight in Srinagar’s Nawakadal area, which left two militants dead and a trail of destruction.

According to Dr Nazir Choudhary, Medical Superintendents of SMHS, the third civilian--25-year-old Fayaz Ahmad Bhat--succumbed to his injuries on Sunday afternoon.

Earlier in the day, he said, a 55-year-old man Manzoor Ahmad Khan succumbed to injuries at the hospital. On Wednesday, a 13-year-old boy Mohammad Basim, who was also wounded at Nawakadal gunfight site, succumbed to the injuries.

All the civilians had gone to the gunfight site after the killing of two militants including Hizbul Mujahedeen’s divisional commander Junaid Sehrai.

Tuesday’s encounter left behind large scale destruction with around 19 houses being razed to the ground. The locals have accused the police and security agencies of looting valuables including jewellery and cash from the people during the encounter and causing destruction deliberately. The police, however, denies the charges.

Post the gunfight, thousands of people from surrounding areas came to witness massive destruction of houses caused in the incident.

The family of 12-year-old Mohammad Basim says the locals at Nawakadal said that a shell which was lying in the debris exploded and injured five people including their son. The family said that Basim had suffered 90 per cent burn injuries and his skin tissues had fallen apart. In a picture of the boy shown by his family on their phone, it appears that the top layer of skin has been stripped from his face. The burn marks are clearly visible that had caused swelling in the boy’s face.

The police say the civilians were wounded apparently due to explosion of an unexploded material at the encounter site and the collapse of a burning house. A police official says they have launched an investigation to find out the facts.