The device, equipped with special sensors, will initially warn the driver with a beep sound and red light in the event of him getting sleepy during driving and later slow down the vehicle and put emergency brakes to stop it altogether. 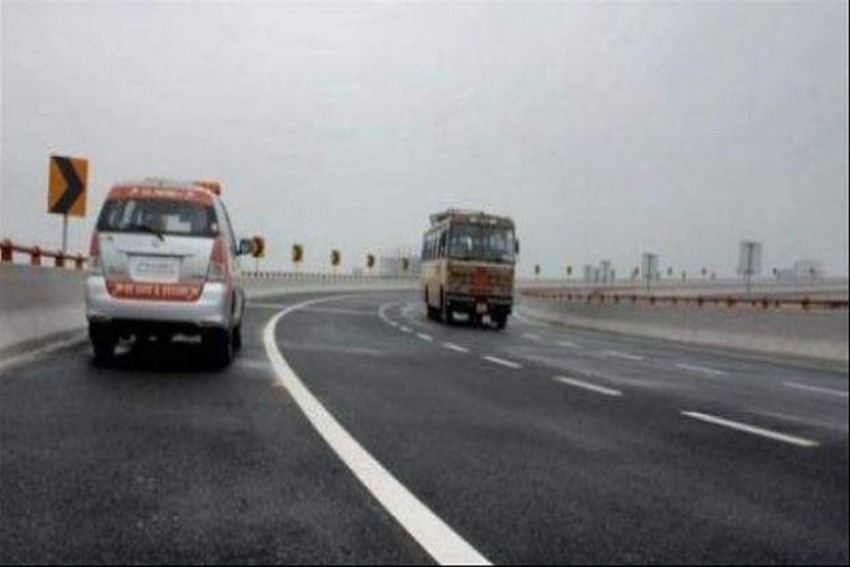 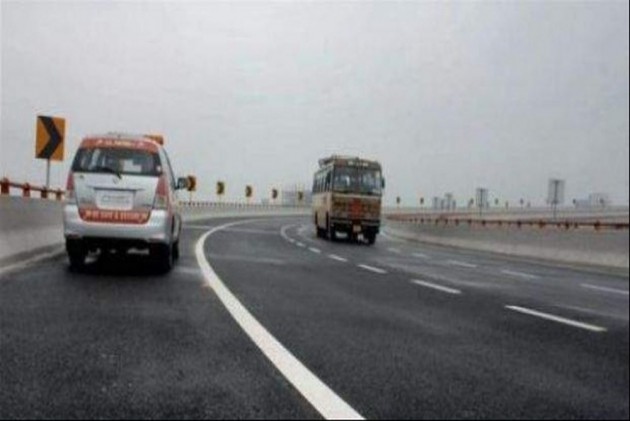 As the number of accidents on the expressways continue to claim precious lives, the Uttar Pradesh State Roadways Transport Corporation (UPSRTC) is planning to deploy special devices in vehicles to prevent drivers from dozing off on long-distance routes.

The device, equipped with special sensors, will initially warn the driver with a beep sound and red light in the event of him getting sleepy during driving and later slow down the vehicle and put emergency brakes to stop it altogether, UPSRTC regional manager Pallav Bose said.

The move comes close on the heels of an accident on the 165KM Yamuna Expressway on Monday which claimed 29 lives. The bus driver apparently fell asleep behind the wheel and lost control following which the vehicle veered of the road and fell into a drain.

Bose said the special device made with Israeli technique is being manufactured by a Pune-based company and costs Rs 40,000.

As a pilot project, the device was used in two buses on the Lucknow-Nepalganj route and two others on the Lucknow-Gorakhpur route, he said, adding the proposal was sent to  MD, UPSRTC Dheeraj Sahu after getting a good feedback.

The official said Sahu also gave a positive response to the idea.

A proposal to acquire more such devices will now be sent to the government, Bose said.

Elaborating further on the functioning of the device, the UPSRTC regional manager said it will be deployed on the dashboard of the vehicle. The device will produce a beep sound and red light warning as soon as the driver's hold on the steering wheel slackens due to slumber.

In case, the driver does not react to the beep sound and the slackness continues, the device will automatically put brakes on the bus, he said.

The device will also keep an eye on the road ahead and alert the driver in case of overspeeding and overtaking, Bose explained.

He also asked the department officials to deploy two drivers on state-run buses on routes more than 400 km long, so that they can drive the vehicle alternatively.

Road safety experts have often warned of the dangers of overspeeding on wide expressways, especially in early morning hours and at night.