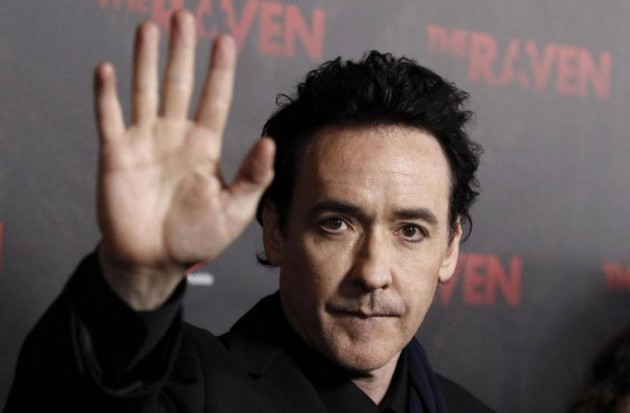 Hollywood actor John Cusack has come out in support of the Jamia Millia Islamia University students after a police crackdown on Sunday night in the campus in New Delhi.

The  actor on Monday posted videos of police action against Jamia Millia students, which were being circulated on social media, and wrote, “Solidarity.”

Solidarity @arnav_d: Thank you John for speaking up. Thank you. https://t.co/LEpHMFACmM”

Shortly before the tweets on the anti-Citizenship law protests, he also tweeted saying the Indian economy was in Intensive Care Unit (ICU).

In another tweet he said, "Reports from Delhi are it was a war zone last night - Fascism is not a joke - we use the word with the understanding it’s deadly."

Besides being an actor, Cusack is also an activist and a vocal critique of human rights and social issues.

According to Jamia's Vice Chancellor, 200 people, majority of them students, have been injured in the police crackdown and university property has also been damaged after cops  "forcefully" entered the university on Sunday night.

The police said they entered  the campus to nab miscreants who pelted stones and committed arson  during protests  near the university against the Citizenship Amendment Act.

The police action has triggered protests across India, especially from edicational institutes.