Home  »  Website  »  National  »  Signing Of Kartarpur Corridor Agreement Likely To Be Postponed By A Day: Report

Signing Of Kartarpur Corridor Agreement Likely To Be Postponed By A Day: Report

India has expressed disappointment over Pakistan's insistence on levying a $20 service fee on every Kartarpur pilgrim. 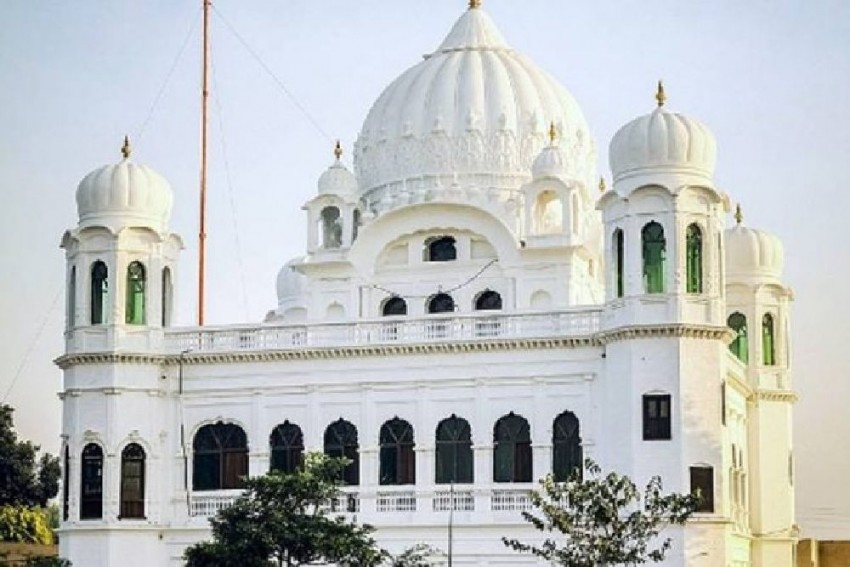 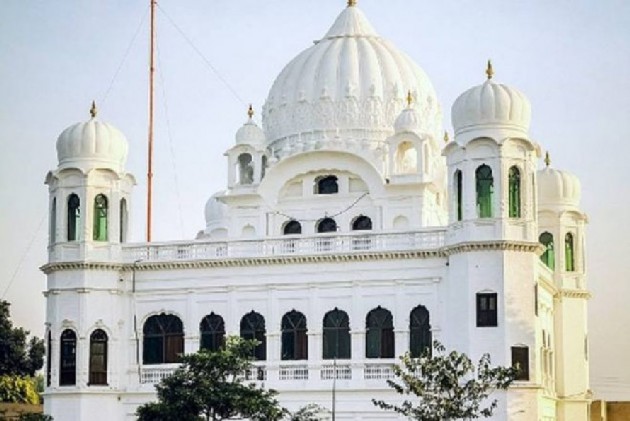 The signing of the Kartarpur Corridor agreement between India and Pakistan that was expected to take place on Wednesday is likely to be postponed by a day, news agency IANS reported quoting sources. The reason for the delay in the signing has not been mentioned as yet.

The development comes just a day after India declared that it was ready to sign the agreement with Pakistan. The signing could take place at the zero line, according to IANS.

The Ministry of External Affairs on Monday said that it was ready to sign the agreement on Kartarpur Sahib Corridor on October 23 (Wednesday) but also expressed disappointment over Pakistan's insistence on levying a $20 service fee on every Kartarpur pilgrim.

As per the MEA statement, India had also urged Pakistan to reconsider the fee. The statement had said that the Indian government had taken the initiative to put in place the state-of-the-art infrastructure and open the Kartarpur Sahib Corridor on the auspicious occasion of the 550th birth anniversary of Guru Nanak Dev, founder of Sikhism, falling on November 12 so that the pilgrims from India and those holding Overseas Citizen of India cards can undertake a visit to the holy Gurudwara Kartarpur Sahib in Pakistan.

Pakistan has retained the $20 fee for every pilgrim from India visiting the Kartarpur Gurudwara, where Guru Nanak Dev spent the last 18 years of his life. Every day, 5,000 pilgrims will be allowed to visit the holy site. The 4.2 km-long corridor from the Indian side in Dera Baba Nanak area in Punjab's Gurdaspur district will be completed by October 31, a week before the celebrations to mark the 550th birth anniversary of Guru Nanak Dev.

The Kartarpur Sahib Gurdwara in Narowal district of Pakistan's Punjab province is located 4.5 km from the border near Dera Baba Nanak.

Prime Minister Narendra Modi will inaugurate the corridor on November 9 and dispatch the first lot of pilgrims to visit Kartarpur Sahib gurudwara. Former Prime Minister Manmohan Singh would be a part of the Sikh delegation led by Punjab Chief Minister Amarinder Singh. They will pay obeisance at the shrine and would return on the same day.